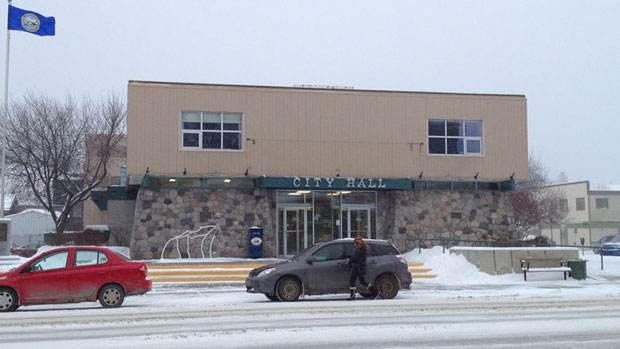 Whitehorse, the capital city of Canada’s northwestern Yukon territory, believes the population could double by 2031. Councillors don’t want urban sprawl, but agree that the population has to have somewhere to go.

The Yukon Government is prepared to provide $600,000 to survey McLean Creek, Long Lake Road and an area south of Copper Ridge. Senior city planner Mike Ellis said they are all potential neighbourhoods.

However, councillor John Streicker said any development is sure to have environmental concerns.

“We should know that creeks are significant wildlife corridors and areas that we must protect, so let’s get ahead of the curve if we can here,” he said.

Streicker added that there is no harm in a survey.

“For me, the question is sustainability. How will we sustain ourselves as a community, especially if we move into these areas. It’s challenging to think about, but I support that we get that first look.”

“We are talking more than a decade from now, but this is when it has to start.”

If approved, survey work could happen over the next two years.