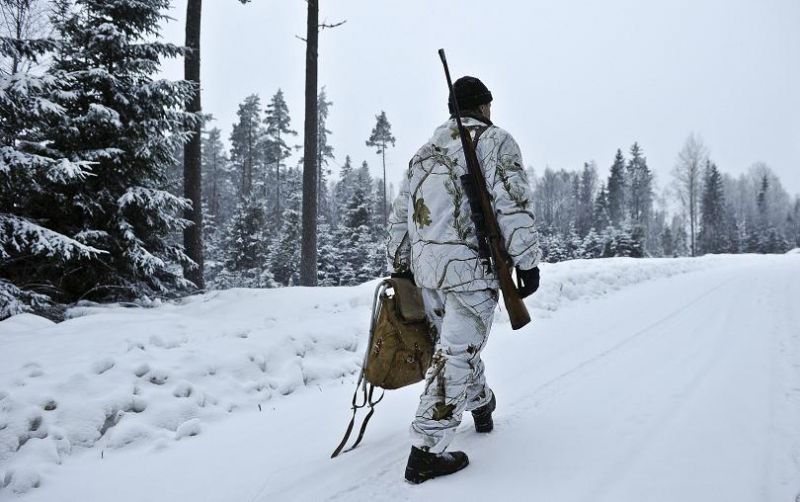 This year’s Swedish wolf hunt is officially over, because of the courts.

Swedish Television News reports that the Supreme Administrative Court on Tuesday declined to review a lower court ruling that stopped the hunt.

Originally the Swedish Environmental Protection Agency authorized a so-called “licence hunt” of 16 wolves, a cull intended to reduce the chance of genetic inbreeding.

That decision was strongly questioned by the European Commission, and Swedish environmental organizations went to the courts in an effort to stop the cull. Three wolves were killed before the court ruling ending the hunt.