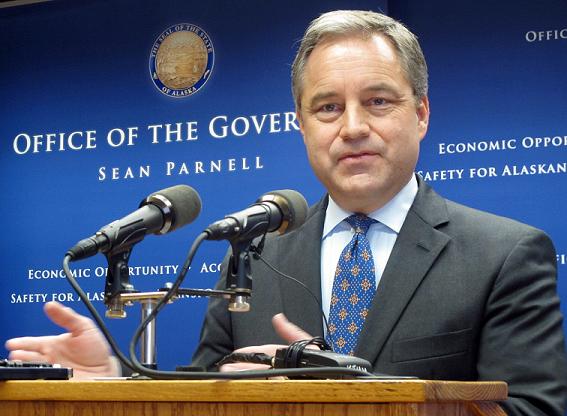 Democratic legislators have rolled out their oil tax proposal, and the bill is more of a modification of the current tax structure than an overhaul.

It would cap the windfall profits tax at 30 percent, and create credits for heavy oil research and development and the construction of new processing facilities on the North Slope.

It would also exempt 20 percent of oil from new fields from taxes for the first seven years in production.

The Democrats bill is now winding its way through the legislature, with a handful of hearings in both the House and Senate this week. Parnell’s office is currently reviewing the minority’s bill, and offered a brief statement, saying that the governor is pleased that Democrats “agree there is a problem with production under the current system.” About 90 percent of Alaska’s tax revenue comes from oil production.

Listen to the full story: {play}/media/jukebox/Oil_Tax.