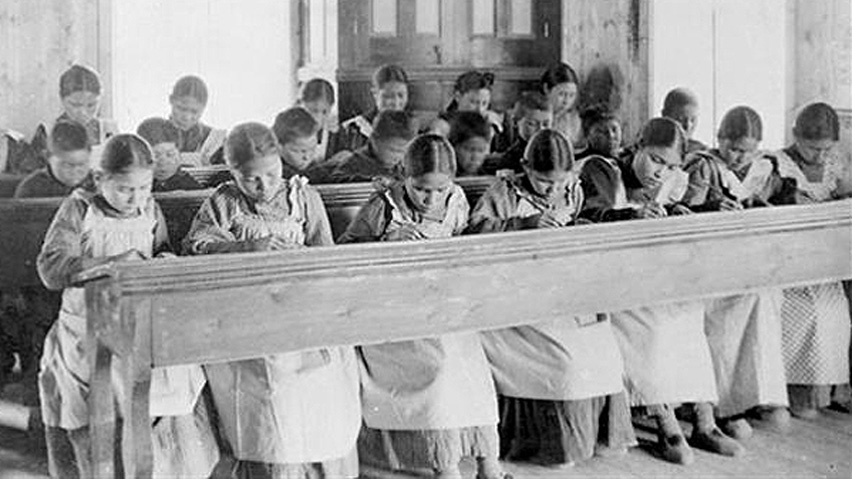 A Truth and Reconciliation Commission researcher says she has accounted for 300 deaths at residential schools across Canada’s North.

Alex Maass, a research manager with the Missing Children Project, said after researching cemetery records and wading through a million documents they can now prove one out of every 50 children forced to attend Indian Residential Schools never made it home.

However, she says the records are still incomplete and in some cases they’ve been able to show they are not accurate.

She said the official records don’t account for all of the children’s bodies in the schools’ cemeteries, and added the problem is evident at Northern schools like the one at Fort Providence in Canada’s Northwest Territories.

“There’s a very large cemetery associated with the Fort Providence school that is estimated to have close to 300 individuals in it — most of them are children,” she said.

Maass said most of the children died from disease, however she said there were also many accidental deaths attributed to drownings, fires or other accidents.

488 ♥ Inuit gov. in Atlantic Canada calls for people to stop travel to and from their region

328 ♥ Is Norway's farmed salmon as healthy as we think?