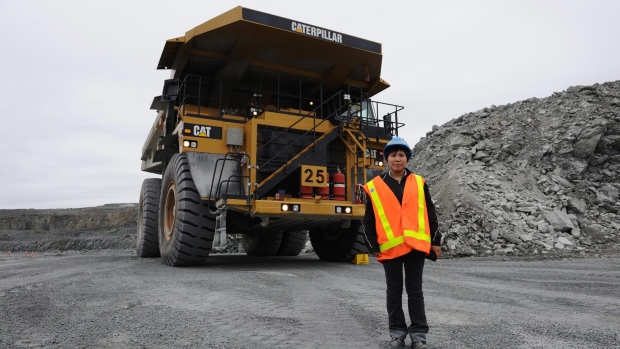 According to the executive director of the Nunavut Economic Forum, the territory is attempting to turn growth into prosperity.

The 2013 Nunavut Economic Outlook was released at the North Lights Trade Show in Ottawa in January.

The economy of Canada’s eastern Arctic territory of Nunavut is one of the strongest in the country — thanks to large-scale mining projects — with enough jobs to go around, however there is an imbalance in the territory when it comes to skill sets, experience and education of those eligible to work and the available jobs.

According to the outlook there are around 2,000 unemployed Nunavummiut and theoretically two jobs for each unemployed residents. Terry Forth, executive director of the Nunavut Economic Forum, said that this disconnect means more people either moving to the area for work or emigrating to find prosperous jobs elsewhere in Canada.

The outlook also had some good news for students; 93 per cent of Nunavummiut graduating from university score jobs making that the best graduation to employment rate in Canada.

The Nunavut Economic Forum aims to identify and share information on economic activity in the territory.

-With files from CBC’s Jane Sponagle

Finland:  5 reasons the economy is bogged down, Yle News

1668 ♥ Blog - Smelters, huskies, and fish pies: the Arctic road from Norway to Russia