Business is bad for the world’s northernmost mining company. Low coal prices and high costs forces Store Norske to cut one third of its employees.

Less than a year after Store Norske proudly opened its new Lunckefjell coal mine, the Board of Directors on Monday decided to put all activities on slow-speed for the next year and a half.

The decision includes a reduction in number of employees by 100 from today’s 340 workers, reports Svalbardposten.

“The reason why we are where we are today is primarily because of drop in market prices. Like for other raw materials, also coal prices are falling. The prospective for coal prices in the future force us to take action now,” says Per Andersson, CEO of Store Norske to NRK. 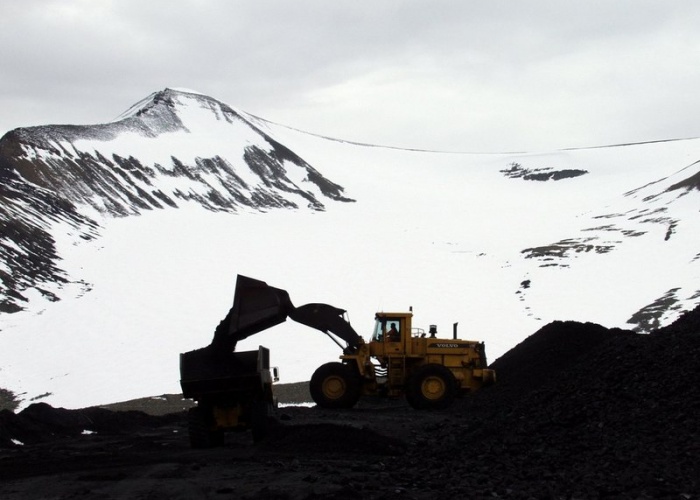 The coal from Lunckjefjell mine are loaded on trucks that drive through a road built on the glacier on their way to the port of shipment. (Thomas Nilsen/BarentsObserver) 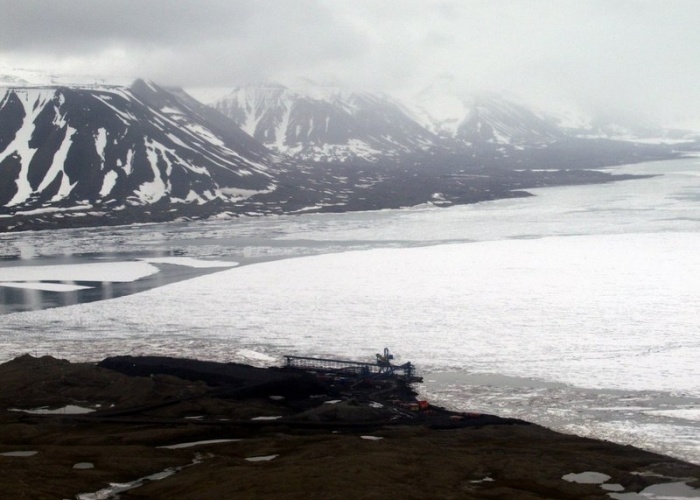 The coal shipment port in the Van Mijenfjord is ice-covered most of the year and only open for shipping a few months. (Thomas Nilsen / BarentsObserver) 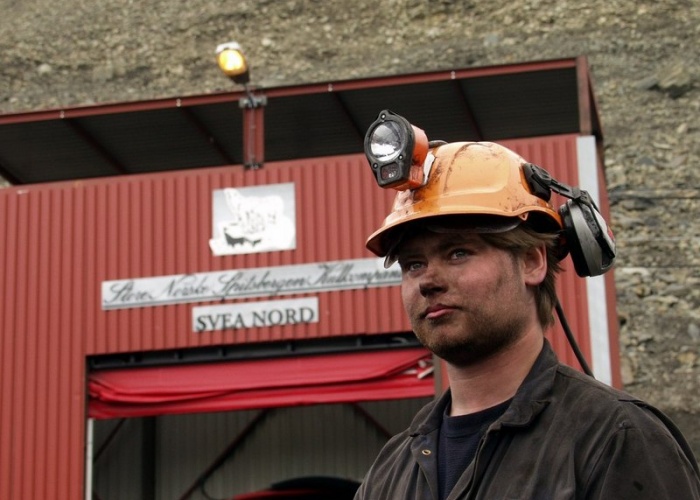 Coal miner outside the Svea Nord mine. (Thomas Nilsen / BarentsObserver) 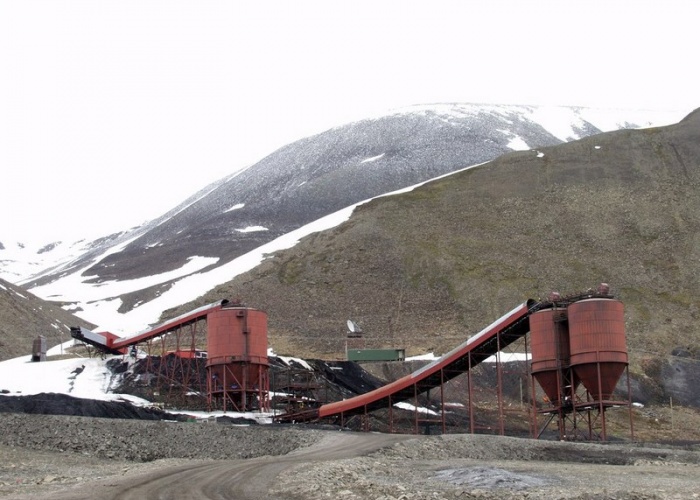 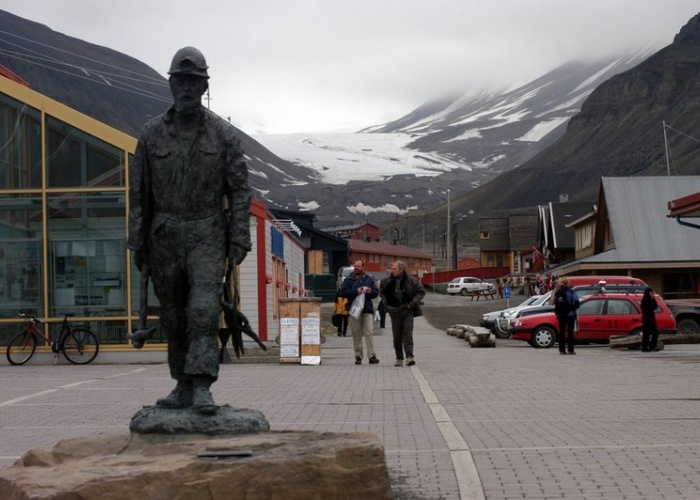 Coal mining has long traditions on Svalbard. Here a statue of a coal miner in the centre of Longyearbyen, the main settlement on Svalbard. (Thomas Nilsen / BarentsObserver)

Norway’s coal mining on Svalbard is a controversial issue.

This summer, Executive secretary on climate change for the UN, Christiana Figueres, called on Norway to close its coal mines on Svalbard.

“The coal mining in Svalbard is very incongruous with what the island actually stands for, namely climate research. These fit very poorly together. The mines on Svalbard, yes, I think Norway should close these mines but should do it in a way that is exemplary,” Figueres said quoted by the online magazine World Coal.