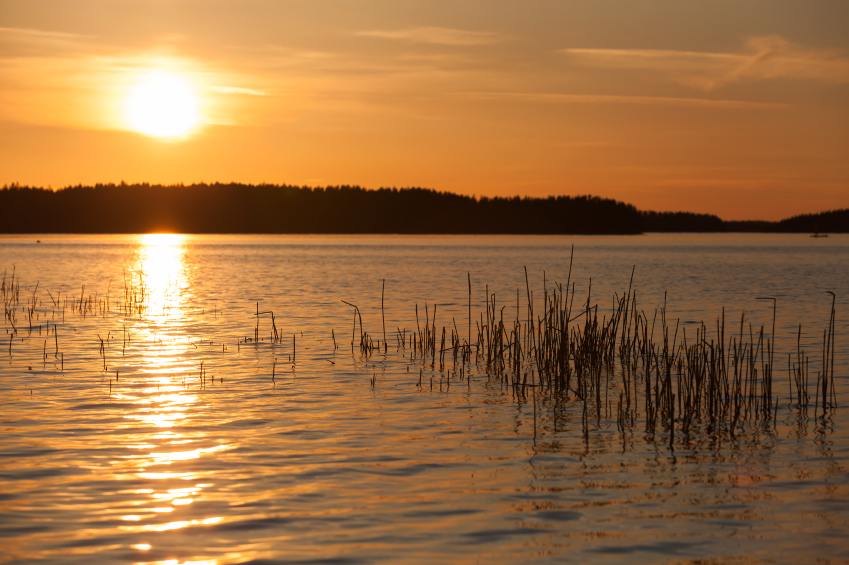 The European Commission has dropped a warning to the Finnish government over protection of the critically-endangered Saimaa ringed seal.

In May 2010, the Commission issued Finland with a written warning for “failing to implement adequate measures to protect the threatened Saimaa Ringed Seal,” which is endemic to the lakes of south-eastern Finland.

It noted that “potentially harmful fishing methods are still authorised and the restrictions are not in force across the whole of the Natura 2000 areas,” adding that “the seals are also significantly disturbed, particularly during the breeding season, and breeding sites are not adequately protected.”

The Commission has now withdrawn the complaint, citing improvements in seal protection. Since 2010, tighter restrictions have been imposed on fishing and snowmobiling in the seal habitat area among other measures.

The estimated population has risen from around 260 individuals in 2010 to some 310 late last year.

Well-meaning collars can be deadly

Meanwhile Finnish officials are considering a ban on researchers’ radio tracking collars on Saimaa seals. The collars are used to track the seals’ movements in an effort to help protect them. Ironically though, they can also spell death for seal pups as they can become entangled in fishing nets.

The current permits for such collars run until the end of 2018. Officials are now weighing whether to allow the renewal of the licenses.