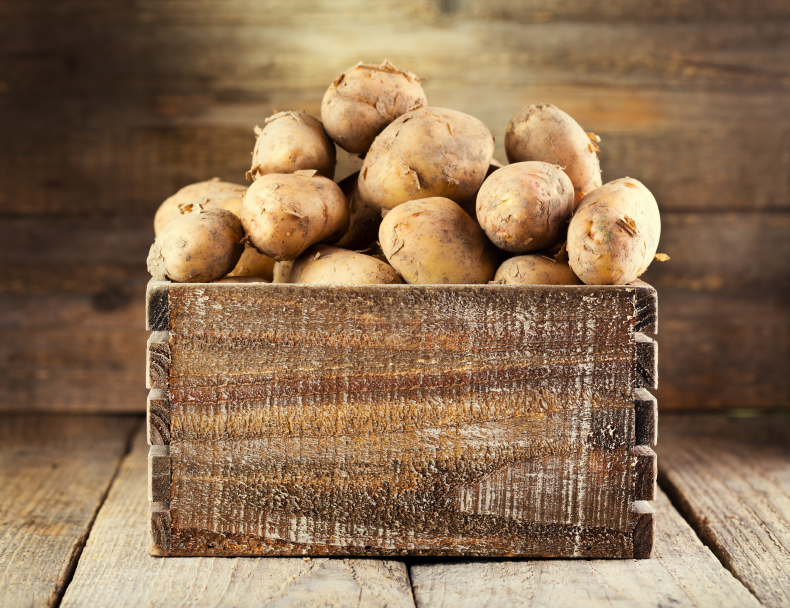 It seems that grocery stores – and people – are discriminating against ugly vegetables, the newspaper Dagens Nyheter reports.

The Swedish Board of Agriculture’s Ulrika Franke says that our high standards for how veggies should look is a big reason why the ugly ones don’t sell, and that’s why shops don’t buy them.

A survey by the board found that one out of every seven potatoes never makes it onto the shop shelves. Two-thirds of iceberg lettuce and and a quarter of carrots that are cultivated in Sweden also share the same fate.

Some 400,000 tons of food produced in Sweden never leave the farm. Instead, they get plowed under or made into animal feed or biogas.