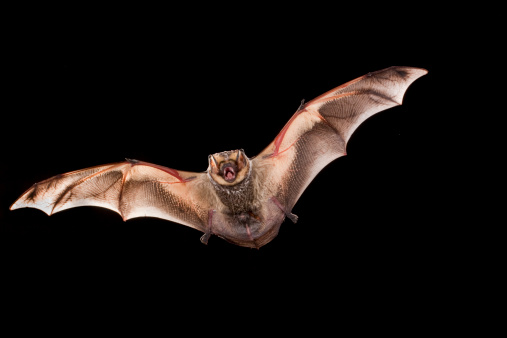 Scientists are in a race to learn as much as they can about bats in Alaska. And that race has led to the discovery of two new species previously unknown in the state.

The Hoary bat and the Yuma bat were both found in Southeast Alaska.

Bat research in the state has been accelerating over the last several years as scientists anticipate the spread of white-nose syndrome in bat species and the effects of climate change.

Specimens of the Yuma Bat – or Yuma Myotis – have actually been in museum collections for nearly 30 years. But, they were incorrectly identified.

Link Olson is the curator of mammals at the University of Alaska Museum of the North. He says that’s largely because, on the surface, the Yuma Bat looks very similar to a more common, well-documented species called the Little Brown Bat.

“If I were to go down to Southeast Alaska and catch a bat that could either be a Yuma Bat or Little Brown Bat, without any other information or evidence, if I were to look at it, then let it go, or even if I were to take the measurements that you can take from a live bat in the hand, I would not be able to confidently identify it as one or the other,” Olson said.

And Olson doesn’t believe his colleagues would claim to be able to make the distinction either.

Though the two species might look alike, he says they aren’t closely related, which gives scientists other avenues to identify the bats.

“What we can do is collect tiny bits of tissue, and we usually do this from either the wing or the tail membranes because they heal very rapidly, and with that tiny little punch – or biopsy – of tissue, we can use very straightforward genetic techniques to identify these two particular species,” Olson said. 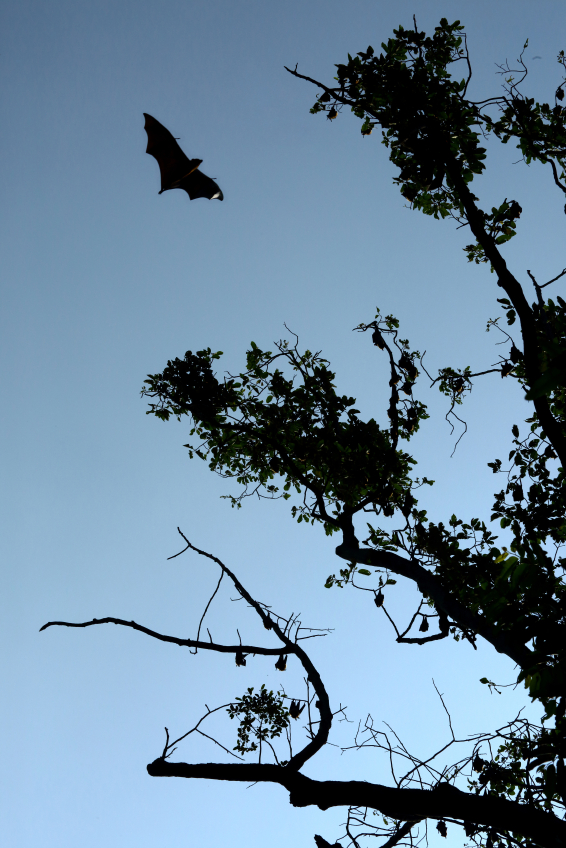 The second species previously unknown in Alaska is the Hoary Bat. Scientists don’t have any physical specimens of the species from within the state. But, they were able to detect the species by using ultra-sensitive audio equipment that can pick up the bat’s echolocation signals, which are typically outside of the human hearing range.

“These ‘bat detectors’ will record those and either display them in a typical sonogram so that we can compare them to known reference calls and hopefully identify them to species, which is what was done in this case, or they will divide that echolocation call by a denominator that literally breaks it down and divides it so in our hearing range,” Olson said.

Though the identification was successful in the case of the Hoary Bat, Olson says species can’t always be accurately identified by their echolocation alone.

The range of the bats is not known, but in the case of the Yuma Bat, Olson says specimens from other collections are from as far north as Baranof Island, and he suspects it might extend even further north.

“There’s no clear bio-geographic barrier that I can think of to this species until you get up to the Malaspina Glacier north of Yakutat,” Olson said.

There are plenty of other unknowns regarding Alaska’s bats – including where they spend their winters. Olson says that question still looms even for the better-documented Little Brown Bat.

This question is particularly pressing because bats are most-susceptible to White Nose Syndrome while they are hibernating.

As bat research progresses, Olson says citizen science has become a critical component, because many of the museums specimens were discovered by citizens, not scientists.

“Those old, dead bats are incredibly valuable scientifically,” he said. “Even if it looks rotten and crushed, there’s scientific value in that specimen.”

Olson says if you do run across a dead or dying bat, alert Fish & Game or a local biologist rather than picking it up yourself.

Alaska, bats, climate change, USA, white-nose syndrome
Do you want to report an error or a typo? Click here!