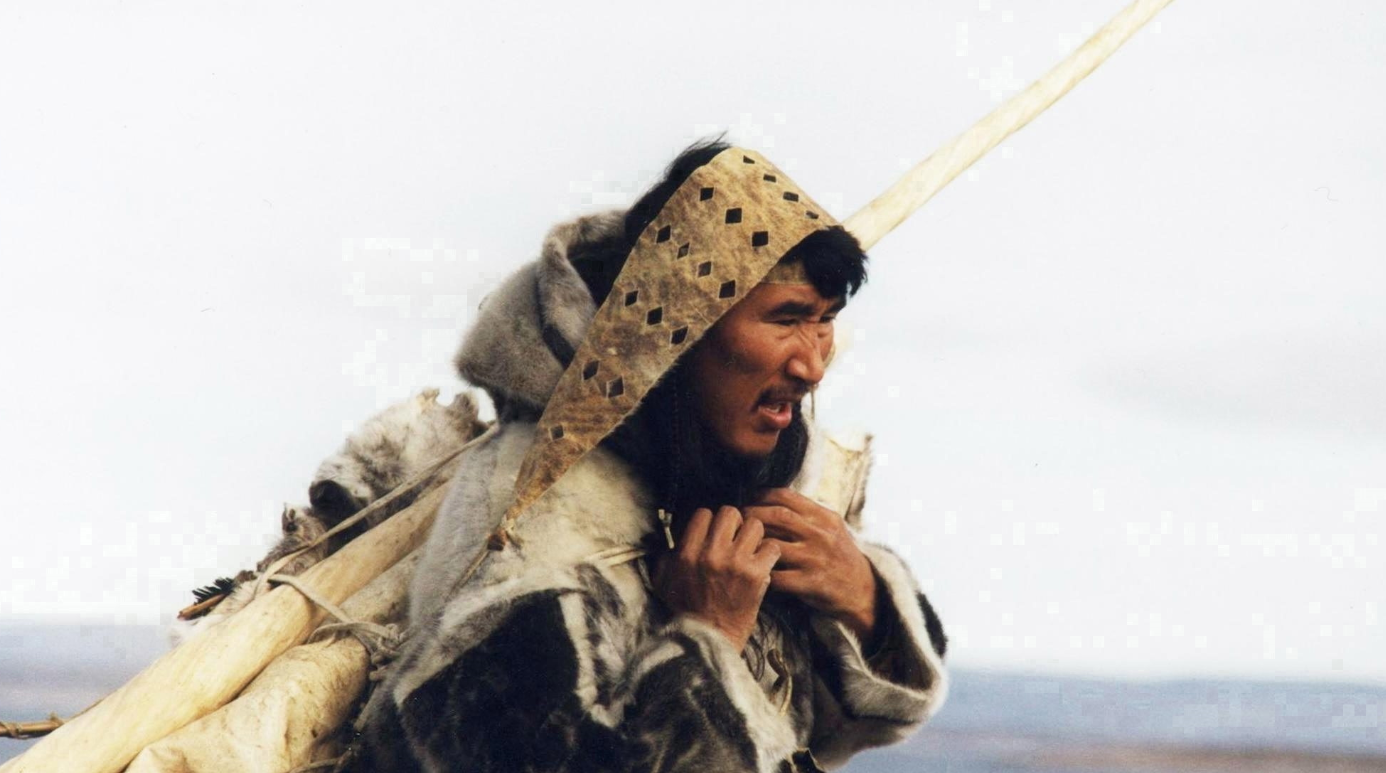 “This is likely the first time that a film by an indigenous filmmaker has topped a poll of national cinema—a tribute to the film’s unique approach to storytelling, its intense specificity, and its powerful universality,” said Steve Gravestock, a TIFF programmer, in an essay on the organization’s website.

This is the fourth such TIFF poll.  In the previous 1984, 1993 and 2004 surveys, Mon oncle Antoine by Quebec’s Claude Jutra topped the list.

The results are voted on by over 200 academics, filmmakers, writers and programmers.

Zacharias Kunuk’s 2002 lecture at the SFU School of Communication about film and the importance of storytelling: