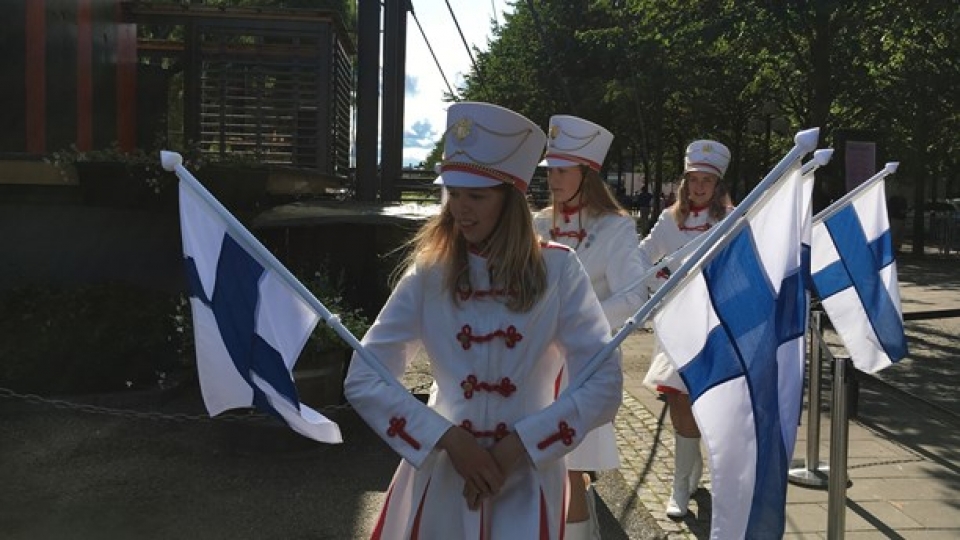 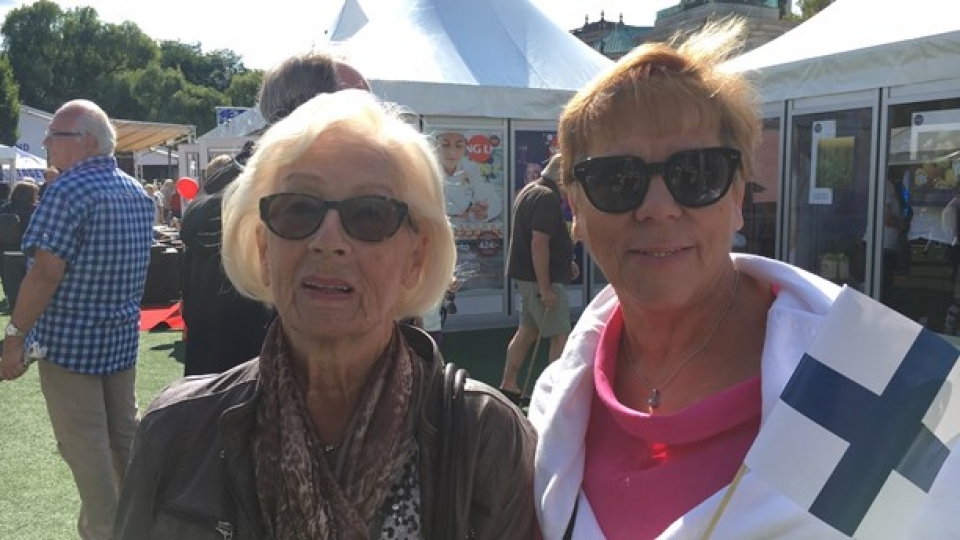 Eila Korhonen and Ulla Kallio have lived in Sweden for many years. They think Swedish people don't know much about Finland. (Ulla Engberg/Radio Sweden) 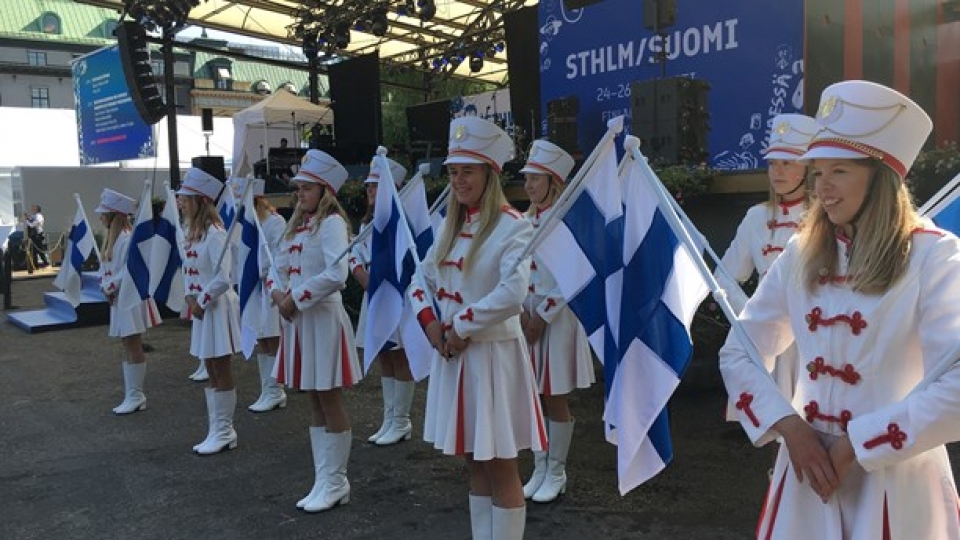 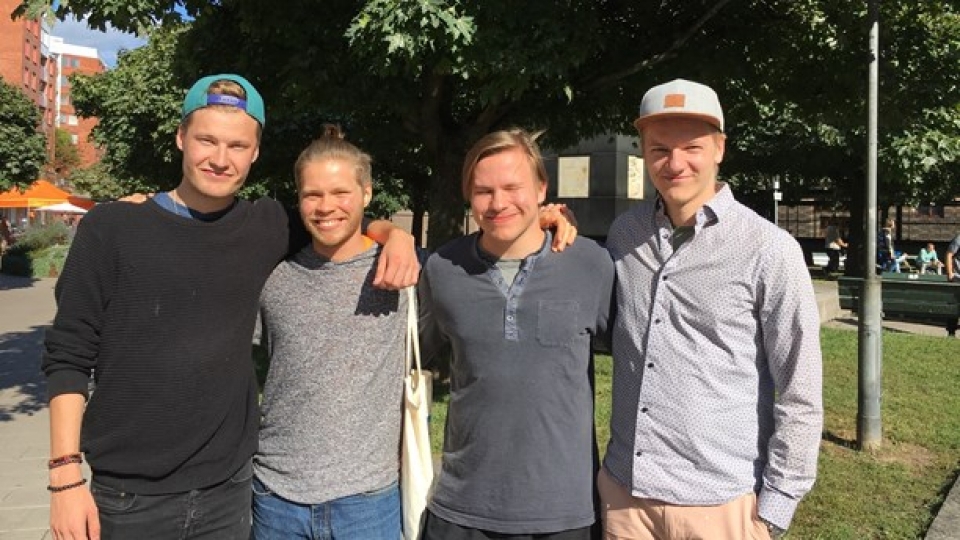 As Sweden’s neighbour to the east – Finland – celebrates 100 years of independence this year, Radio Sweden spoke to Finns about how they see the two countries’ complex relationship.

This year, it is 100 years ago that Finland broke off from Russian rule and declared its independence, a fact that is celebrated in Finland, but also in Sweden. Besides being neighbors, Sweden and Finland have a special bond, because for several hundred years, they belonged to the same country.

Recently, people flocked to Stockholm’s Sergels Torg for a festival to honour the centennial. Many Finns and Finnish Swedes that Radio Sweden interviewed mentioned a kind of sibling rivalry between the two countries.

“Maybe it is because of the history, but we Finns are always trying to prove that we are as good as Swedes on different things,” said Jussi Isotalo, who had come to Stockholm with a group of friends to visit a friend who is studying in Sweden.

“It is in the heritage and the attitudes, but I think it is changing with the younger generation,” said Jussi’s friend Aleksi Lehmus.

Johan Strang, professor of Nordic Studies at Helsinki University, described a kind of asymmetrical relationship between the two countries.

Canada: Poirier’s Revenge – The map of Canada has the wrong Arctic boundaries. No, really., blog by Heather Exner-Pirot