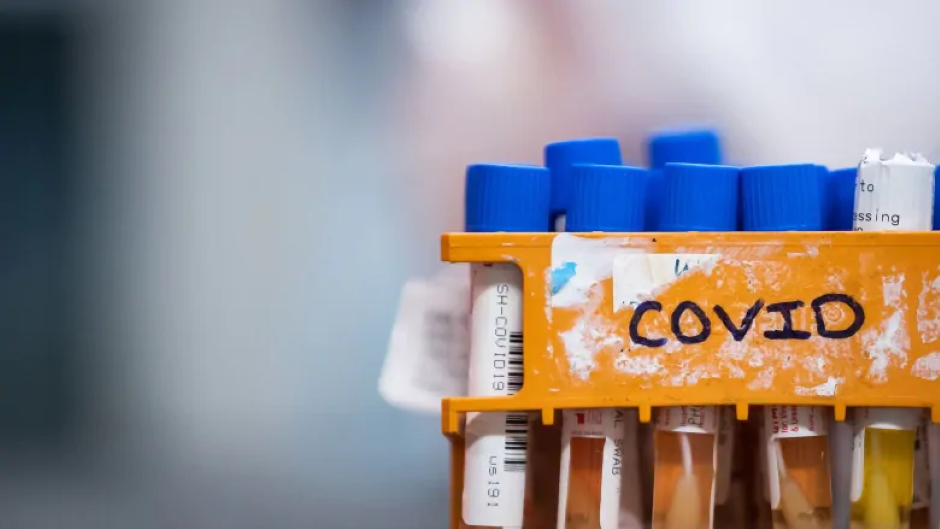 The Northwest Territory government’s plan for a 150-person temporary department dedicated to COVID-19 is receiving a cold reception from local leaders, and the territory’s chamber of commerce.

It’s been budgeted to run for two and a half years, with the majority of an $87-million budget spent on wages for what a spokesperson confirmed would be 150 new government positions.

But in a letter sent Thursday afternoon addressed to the premier, the N.W.T. Chamber of Commerce questioned why the territory was not directing that money toward beefing up the healthcare system.

The letter, undersigned by the Yellowknife, Thebacha, and Fort Simpson chambers of commerce, says businesses have been living with “extensively restrictive regulations” to prevent the overburdening of that system.

“We are the only jurisdiction in Canada that has chosen to take the money meant to assist our healthcare system and instead created a whole new government division.” N.W.T. Chamber of Commerce

That sentiment was echoed by Sean Whelly, mayor of Fort Simpson, N.W.T., who called the secretariat “a vehicle by which to perhaps pry some money out of the federal government.”

Indeed, the territory is expecting to receive $23.4 million from the federal government toward the cost of the secretariat, and is asking for more.

But Whelly said he’d rather see that spending directed toward long-promised infrastructure projects, like chip sealing on the highway into his community, which in its current state is “more likely to kill somebody than COVID[-19],” he said.

Despite four new jobs created in his community, Whelly said he doesn’t expect the secretariat will improve local enforcement or response times to complaints, which will still be redirected through a call centre in Yellowknife.

“From a health perspective, will that make us any safer? I don’t think so,” he said.

“It’s not immediately obvious why the N.W.T. — which is isolated, sparsely populated and hasn’t had any active cases since April — needs to spend that much money.”Aaron Wudrick, federal director, Canadian Taxpayers Federation, a low-tax advocacy group

“One hundred and fifty people out of a working age population of 30,000 would mean one out of every 200 people is working at this secretariat!” he wrote.

The chamber’s letter said that expansion is at odds with earlier statements from government officials, who told the chamber they would need to raise small business taxes as no savings could be found in the territorial budget.

The budgeted cost of the secretariat — an average of more than $34 million per year — is nearly equivalent with a municipal funding gap that mayors like Whelly have been asking the government to fill for five years. That yearly cost is also more than the entire amount set aside for the legislature’s 22 priorities over the next four.

“It’s a lot of money, which we could be using in other things,” said Jackie Jacobson, MLA for Nunakput. “But, you know, it doesn’t surprise me.”

Jacobson said regular MLAs received little to no notice of the multimillion-dollar announcement, which was revealed in a committee hearing attended by the media.

“We never hear anything from our government … It’s like they’re shooting from the hip, and nothing … is properly planned.”Jackie Jacobson, MLA for Nunakput

Jacobson did laud the creation of 22 new jobs in Inuvik, and stressed the importance of preventing the spread of COVID-19 to remote northern communities like his own.

Other MLAs reached by CBC said they would raise the issue when the Legislative Assembly reconvened on Oct. 15.

The N.W.T. Chamber of Commerce said the government should use the intervening time to reconsider.

“Listen to the residents of the N.W.T.,” the letter concludes. “You will find that the majority are against their taxes being used towards the creation of another level of bureaucracy.”

Norway: Washington pulls 700 US marines out of Norway, The Independent Barents Observer