Immigration has been fundamental to building Canada’s economy and national identity, says Prof. Harald Bauder, program director of the Graduate Program in Immigration and Settlement Studies at Ryerson University in Toronto.

“If you look at Canadian history, the Canadian economy has always relied on immigrants,” says Bauder. “Immigrants built the country, the skilled immigrants that came, almost like an economic elite, but also there were the workers that built the railways, the workers that really created the infrastructure that we have in Canada today.”

Since 2002, Canada’s immigration program has been based on the Immigration and Refugee Protection Act (IRPA) and its regulations.

The skilled workers immigration category in particular face a range of issues in Canada, says Bauder.

The first issue is calibrating the immigration point system and the selection criteria for the constantly changing needs of the labour market in Canada, Bauder says.

As a result many immigrants are forced to accept entry level positions with lower wages or give up on their profession altogether. But Bauder says those who do get hired based on their professional and educational background tend to do as well as their Canadian-born counterparts.

Immigrants: focus on the family

Bauder is proposing another change in the approach to immigration that he thinks can significantly improve the system. Instead of evaluating individuals, Canadian officials ought to take into account the applicants’ family networks and not just in Canada but globally.

“We have a very limited view of what family is, so there is the nuclear family with usually, if you use these gender terms, the primary applicant, husband and wife or spouses, and then there could be the children and the immediate dependents,” says Bauder. “The way that people understand their family is much more complex.”

Economic immigrants are selected based on a point system that measures their “human capital,” their skills and ability to contribute to Canada’s economy. This class of immigrants includes skilled workers, business immigrants, provincial and territorial nominees, and live-in caregivers.

People who apply under the skilled worker category must be able to demonstrate their ability to find a job and successfully establish in Canada by meeting selection criteria that assess factors such as English or French language abilities, and work experience.

Immigrants who apply under the business immigrant category have to show their ability to invest their money in an approved venture and to run their own business, or to be self-employed.

The provincial and territorial nominees are permanent residents designated by a province or territory that have entered into agreements with the federal government to select immigrants who will meet their local economic needs. While these nominees must meet federal health and security admission criteria, they are not subject to the skilled worker selection grid for determining eligibility.

Live-in caregivers are temporary foreign workers who are granted permanent residence after their participation in the Live-in Caregiver Program. Initially, live-in caregivers must be qualified to provide care for children, sick or elderly people, or persons with a disability. Successful candidates are granted temporary resident status and a work permit and, after two years, are eligible to apply for permanent resident status.

Refugees in Canada include the following categories: government-assisted refugees, privately sponsored refugees, refugees landed in Canada and their dependants who live abroad.

On an exceptional basis, the IRPA gives federal immigration officials the authority to grant permanent resident status to individuals and families who would not otherwise qualify in any category—for example, in cases where there are strong humanitarian and compassionate considerations, or for public policy reasons. 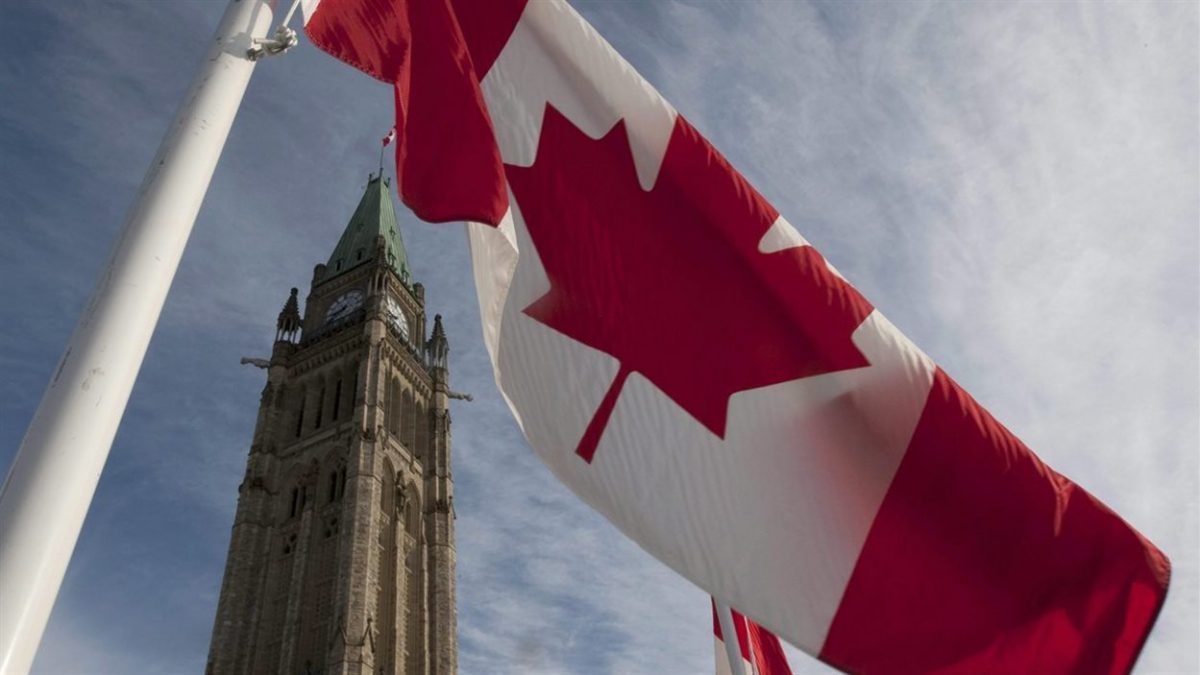 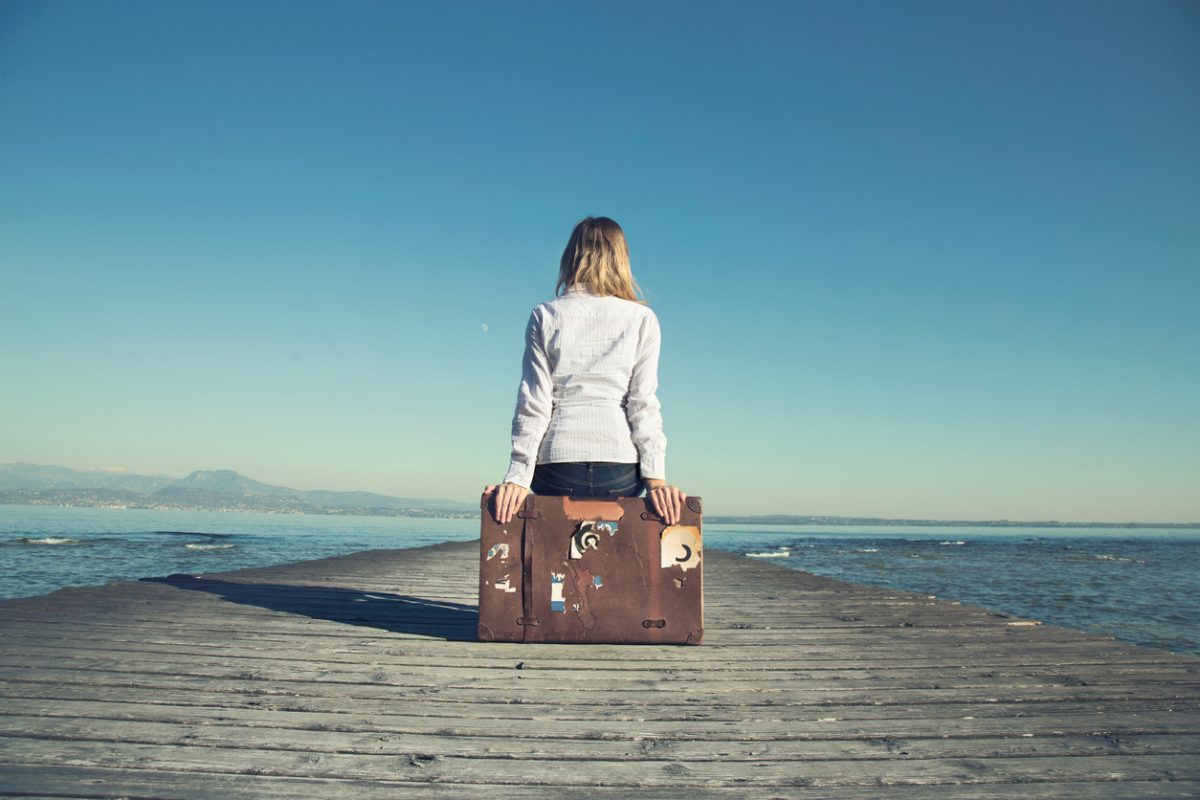 Who are the immigrants to Canada? 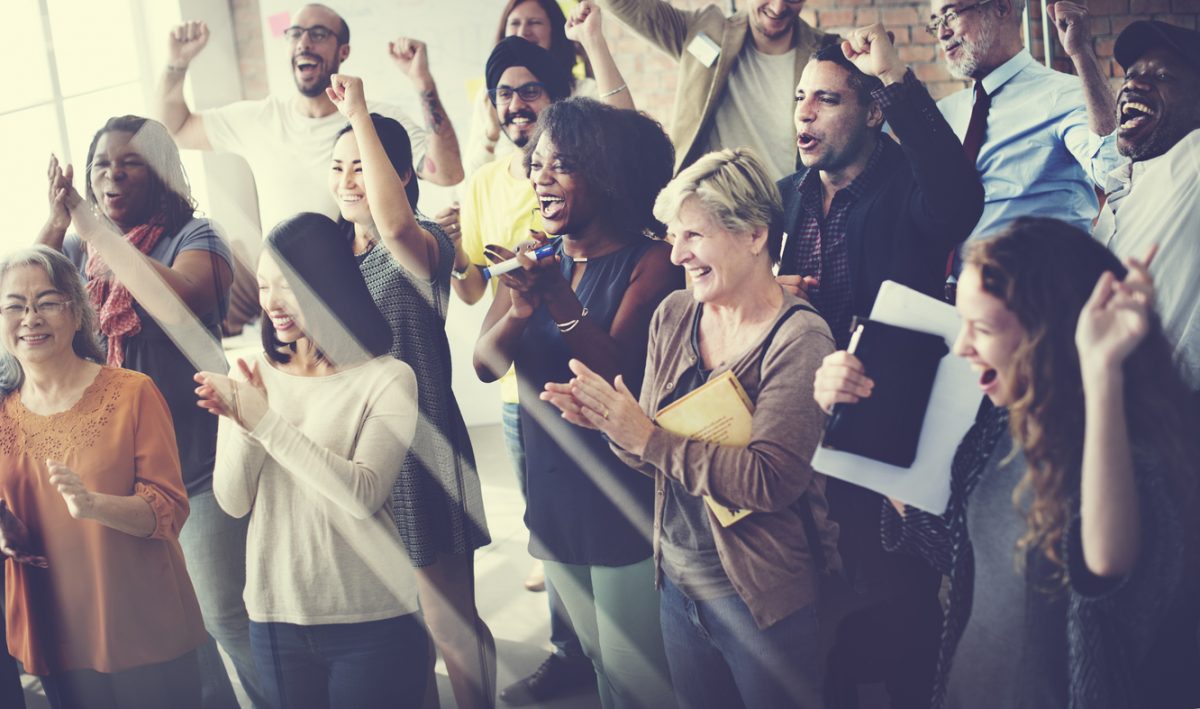 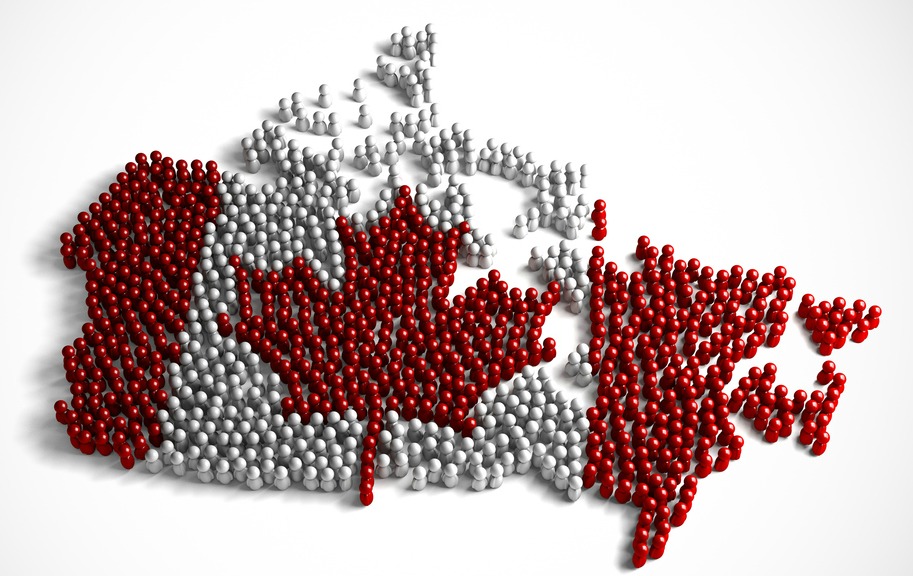 Where do they live?