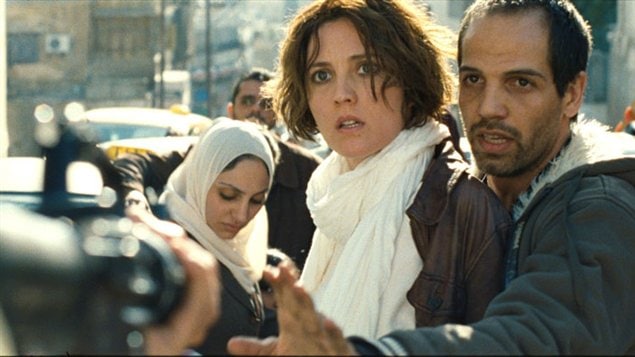 Inch’Allah, a Canadian-French feature film about a young Canadian obstetrician working in a makeshift clinic in a Palestinian refugee camp in the West Bank, has won a special jury prize at the 3rd Beijing International Film Festival.

Quebec director Anaïs Barbeau-Lavalette’s film was the only Canadian film in competition at the festival.