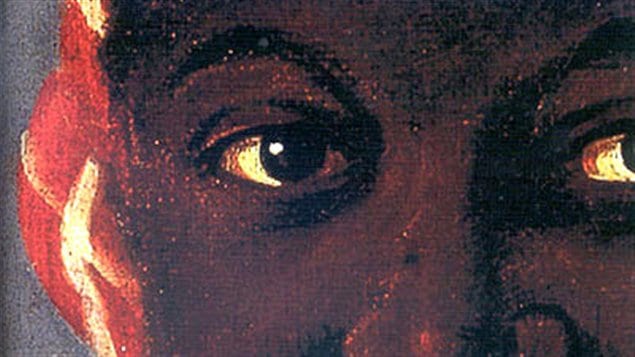 Many people might be surprised to learn that slavery did exist in the former French and later British colonies of Lower and Upper Canada.

It ended well before Canada came into being as a country, but unlike most areas around the world, it did not come to a sudden end, but rather a more gradual one.

The book Done with slavery takes a look at slavery and the transition to freedom in the former French city of Montreal under British control.

A former newspaper journalist, Frank Mackey is a researcher, writer, and author of “Done with Slavery, The Black Fact in Montreal, 1760-1840