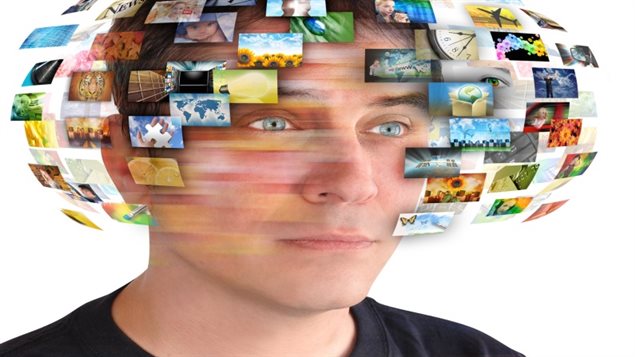 Deluged By Data- a new documentary written and directed by Josh Freed, about information overload, cyborg-like humans, device addiction, and who's also collecting all your information?
Photo Credit: Angela Waye

We have mobile phones, tablets, and apps for things that most people can’t even imagine.

However, some people have given themselves over completely to new electronic devices.  There’s even a movement called the Quantified Self (QS) where people  monitor, record, and analyze every aspect of their lives, from food intake, happiness levels, to sexual activity, and share it online.

However, many people don’t realize that governments and companies, including insurance companies, are mining the net for exactly such data, while those in the QS movement seem not to be concerned at all.

In fact some people spend so much time with their devices they lose real friends and family, exhibiting completely classical symptoms of addiction (see below.

In this hour-long documentary, Montreal author, columnist, and flimmaker  Josh Freed  shows that there are now- de-addiction  or “de-tox” camps where people go to break their digital addiction.

He also points out that as people post all kinds of personal data online, there are other entities out there collecting this highly personal information online, with the potential for it to come back

The show will air on the domestic CBC show “DocZone” on March 12.

Trailer for the documentary “Deluged by Data”