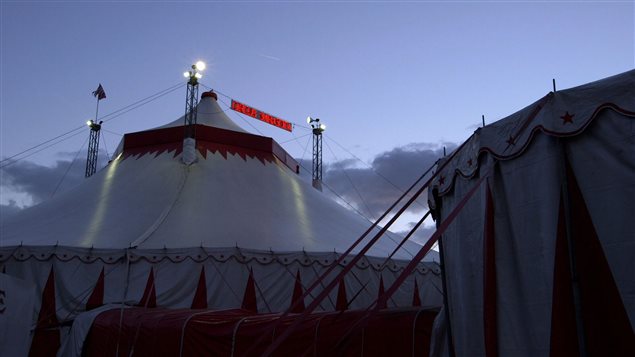 Cicrus Sarasota- the spotlights, the thrills, the challenge, the excited crowds, the smells, the glittering costumes, the clowns: everything to overload the senses, but after decades, the performers say it never leaves your blood
Photo Credit: After Circus

Documentary film: After Circus-lives of performers

They come from vary diverse backgrounds but quickly become a close knit family, in fact in some cases their lives depend on each other.

They are the circus performers..and oh don’t confuse them with carnival folks..that’s entirely different.

These  circus entertainers work extremely hard at their various skills. To thrill the crowds in the big top, many of these acts are actually quite dangerous. They usually require various exceedingly high levels of timing, skill, and strength.

But after years of performing, the crowds, the noise, the applause, cheers, and gasps of amazement or fear from the onlookers, the reflexes, the strength fades, and they have to leave a tradition that is in their blood, something they truly love and can never ‘really’ leave behind.

Over a period of three years Viveka Melki of Tortuga Films in Quebec, spoke to many of these ageing performers in Sarasota Florida. She is the  director of the documentary film, After Circus.