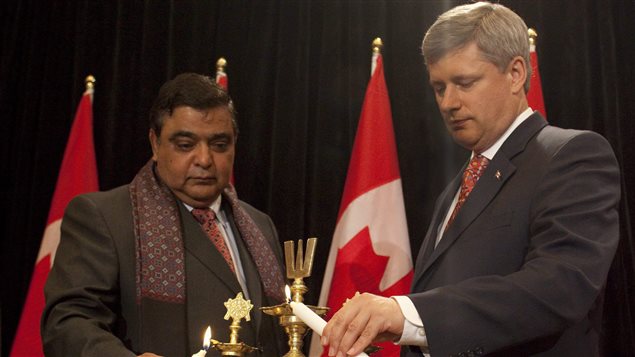 The Member of Parliament from Calgary, Alberta, submitted his paperwork, including the hefty leadership fee, which includes a $50,000 (Cdn)  non-refundable deposit as well as an additional $50,000 (Cdn) compliance deposit which is refundable provided the candidate complies with campaign rules, and fills out a 40 page questionnaire that asks for references.

The longest serving MP in the party, Deepak Obhrai did not shrink from challenging measures his own government tried to pass.

Deepak Obhrai is now running against four other registered candidates, with another couple of contenders expected to enter soon.