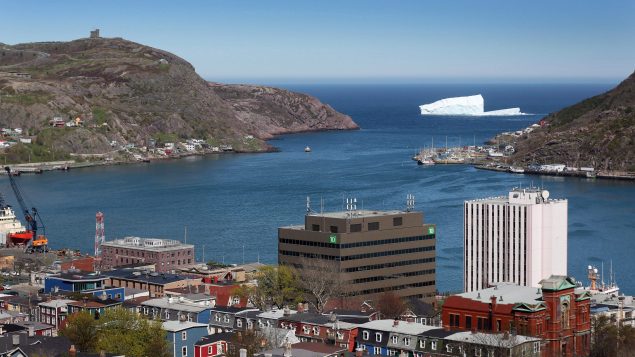 An iceberg is seen just outside of the Narrows of St. John's Harbour on Friday, June 13, 2014. The island of Newfoundland is a global tourism draw not just for spectacular seaside vistas and colourful towns but for place names that jump off the map. THE CANADIAN PRESS/Paul Daly

St. John’s, Newfoundland and Labrador, is one of the oldest communities in Canada, and now it’s recognised as “the most open’ city.

This won’t come as much of a surprise to people who’ve visited the island of Nefoundland, known as “the rock”.

Today the city is dealing with the challenging weather that can overtake the place, a combination of freezing rain and snow has closed schools and halted the marine ferry service in the Cabot Strait.

But pulling together, lending a hand and coping with the bad weather can be part of what makes life in St. John’s so pleasant.

“It was very cold,” Jabr, 22, remembered the incident, two years ago in the middle of winter. After asking a man, who Jabr described as in his 50s for directions, the man walked with him all the way to his destination, pointing out places of interest as they went. 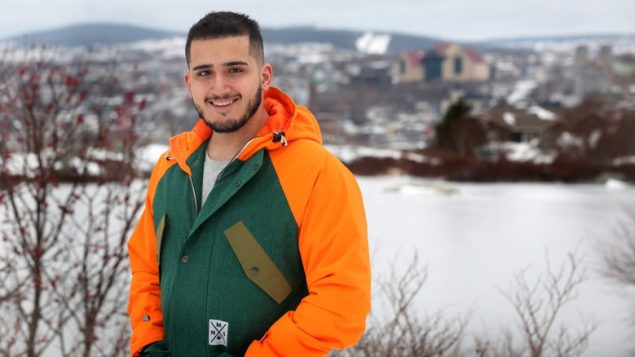 “I told him it was my first day in the city and he was just super friendly. I think it’s one of those things I’ll never forget.”

In a time when the trend is moving toward closing doors and resisting immigration, St. John’s was found to be Canada’s most “open” city.

The polling, done by The Canadian Press/Ekos Politics, suggests St. John’s is where populist politics are least likely to take root.

.”It is a pretty friendly place,” Ekos President Frank Graves told Sue Bailey of the Canadian Press, about St. John’s.

“It may be the case that if you live in an ethnically homogenous, smaller city you tend to be less open but obviously that’s not always the case.”

With a population of 109,000 people St. John’s is currently in a bit of a ‘bust’ cycle following the years of the off-shore oil boom that came to an end three years ago.

The city manages, as always, and the success of the hit Canadian play, ‘Come From Away’, may have more tourists than ever visiting during the summer.

The second ‘most-open city’ is Victoria, the west-coast capital of British Columbia.

“Maybe it’s the ocean having kind of a more cosmopolitan influence on the outlook of people,” Graves said. “A lot of people come through. It’s a big port.

“We see both people in British Columbia and the Atlantic tend to be more open. It’s peculiar.”

The least open and welcoming cities to new immigrants were found to be Calgary, in Alberta, and Oshawa, a suburb of Toronto.

(With files from CP and CBC)