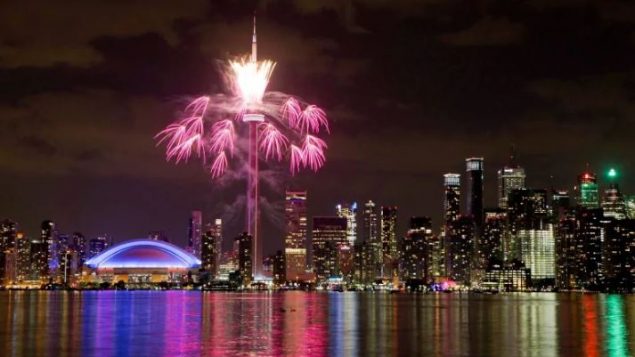 Amazon's HQ2 did not go to Toronto (skyline above) in the competition, but some experts say there is reason for the city to celebrate. (The Associated Press/Rebecca Blackwell)

Amazon ended the suspense yesterday with the announcement that its much coveted new headquarters would be split, between Long Island City, New York, and Arlington, Virginia.

The American locations added lucrative incentives, USD$1.52 billion from New York, and USD$573 million from Virginia, to split the 50,000 jobs.

Toronto was the only Canadian city that remained in the running, making the shortlist of 20 last summer, in a contest that pitted 238 North American cities and regions, against each other.

“An extraordinary dividend; the downloading of our bid-book, some 17,000 times around the world”

Despite Toronto’s regional bid, based on the competitiveness of our healthcare coverage and lower salaries due to the exchange rate on American dollars, it was highly unlikely Toronto was ever really a contender. 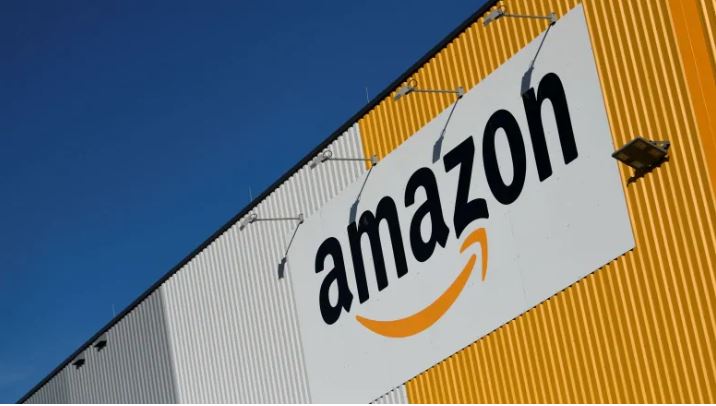 Amazon Inc. has announced its second headquarters will be split between New York and northern Virginia. (Photo by Ina Fassbender/AFP/Getty Images)

Certainly in the protectionist environment U.S. President Donald Trump has cultivated, it would have been challenging for Amazon to put 50.000 jobs across the border.

But John Tory, Toronto’s mayor, explained the very silver lining in the experience:

“Our bid, which did not include any special tax incentives, highlighted our region’s strengths. he wrote in press release.

“The Toronto region has already received an extraordinary dividend; the downloading of our bid-book, some 17,000 times around the world by people considering Toronto to locate, or grow their businesses.”

In Canada it now has,or will soon have, 17,000 workers in centres in British Columbia, Alberta, Ontario and the city of Montreal.

Some of the leaders in Toronto’s tech sector were concerned about the bid.

“We already have a significant talent shortage, and Canadian growth companies need the talent that multinationals like Amazon will consume,” Anthony Lacavera told CBC News in an email.

He’s the founder of Toronto-based Globalive, a company helping entrepreneurs expand their startups.

“Canada needs to build its own global winners and end the branch plant economy once and for all,” Lacavera wrote.

(With files from CBC, Associated Press and Getty Images)