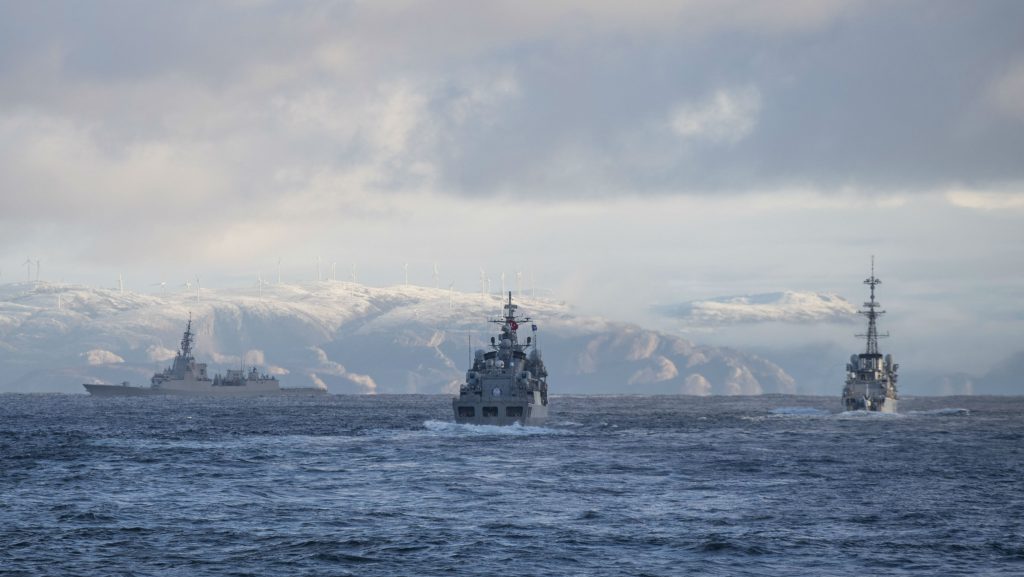 Rising tensions with Russia are forcing NATO to once again train its military forces to confront a large and well-armed opponent in northern Europe and possibly even in the Arctic.

In late October and early November 2018, the alliance conducted massive war games in and around Norway, NATO’s largest exercise since the end of the Cold War.

But as the exercise code-named Trident Juncture showed, NATO and Norway have to perform a fine balancing act between deterring aggressive Russian behaviour and provoking a further build-up of Russian forces on Norway’s border and in the Arctic.

In the meantime, a small Norwegian town on the Russian border is betting its future on developing cross-border cooperation and becoming a vital hub on a new trans-Arctic route connecting Russia and China to Western Europe.

Click to read Levon Sevunts’s special report for Eye on the Arctic.