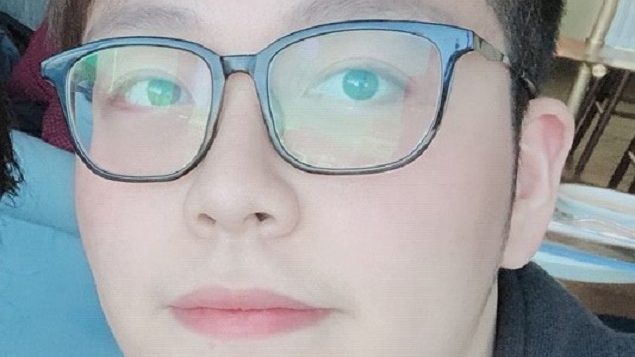 Police investigators have arrested a second suspect in connection with the armed kidnapping of an affluent Chinese student in the Toronto suburb of Markham last month, York Regional Police said Wednesday.

On Tuesday, investigators searched a residence in Brampton, west of Toronto, and arrested a 33-year-old man, the statement said.

Police said they won’t release the man’s name until he appears in court in Newmarket, Ont., on Wednesday and charges have been laid.

The arrest comes a day after another suspect wanted in connection with the alleged abduction turned himself in to police. 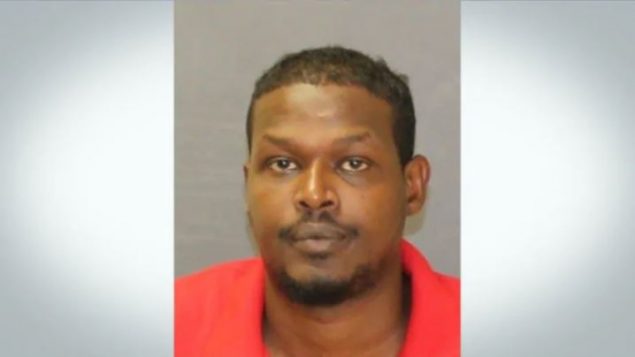 Abdullahi Adan, 37, of Toronto, is one of four suspects in the abduction of Chinese student Wanzhen Lu north of Toronto on March 23. (York Regional Police)

Abdullahi Adan, 37, surrendered to police overnight after York Regional Police issued a Canada-wide warrant for his arrest on Monday in connection with the violent kidnapping of Wanzhen Lu.

Adan appeared in a Newmarket court for a bail hearing on Tuesday morning. He is facing four criminal charges including kidnapping, forcible confinement, assault with a weapon, and assault.

The 22-year-old Chinese student was abducted from the parking garage of his condo building in Markham by four masked men on March 23.

Lu turned up three days later – bruised but largely unscathed – in the sleepy cottage town of Gravenhurst, some 170 kilometres from where he was taken.

Police wouldn’t confirm any details of how or when the ransom demand was received, or the amount sought, but Const. Andy Pattenden did tell CBC that it was “made late into the investigation.”

“We cannot provide further details as it’s now evidence before the courts,” he told CBC via text.

Police are also being tight-lipped about why Lu may have been targeted.

CBC News reported that he owned a unit in that Markham condominium building from where he was kidnapped.

Police had also previously confirmed that Lu drove several luxury cars, and on Tuesday, CBC confirmed that there are liens against him in connection to four vehicles: a Ferrari 488 GTB, a Lamborghini Huracan, a Rolls Royce Wraith and a Land Rover Range Rover Velar, which documents seen by CBC show he was leasing.