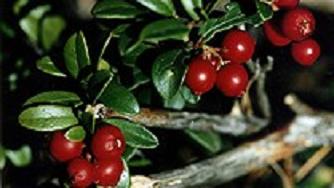 The Swedish government has scrapped the Swedish National Food Administration’s climate-friendly food recommendations because of concerns that they would hinder trade, reports Swedish Radio News.

In an effort to reduce Swedes’ environmental impact from food consumption, the National Food Administration was commissioned by the government in 2006 to produce climate-friendly advice for consumers.

The advice was ready by 2009 and recommended, amongst other things, that Swedes eat less meat and buy more domestically produced food stuffs.

The EU Commission, however, took exception to the advice and protested that it would hinder trade within the EU. The National Food Administration then reformulated its advice and diluted the emphasis on buying domestically produced foods. This time though the Swedish Ministry of Rural Affairs objected on the same grounds as the EU. The advice has now been watered down so much that it is deemed unhelpful to the consumer and has now been scrapped entirely.