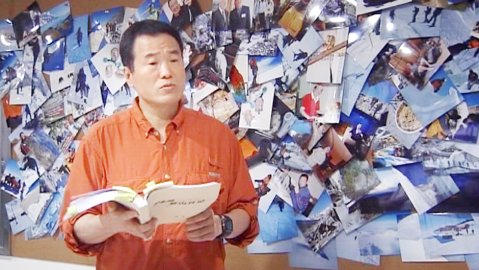 A Chinese businessman turned down for a tourism project in Iceland is now setting his sights on Lapland, in Finland’s High North.

The businessman, Huang Nubo, told YLE that he was still interested in establishing a holiday resort, but now in Finland.

“I will send a working group to Finland in February or March to clarify the conditions and legal requirements,” Huang told YLE after his plan to purchase 300 square kilometres of land in Northern Iceland was rejected by the Icelandic government.

“I have sent exhibitions to Finland, but I don’t yet know very much about the country. After my unpleasant experience in Iceland I want to know all the details before I make a decision.”

The Icelandic purchase Huang had to cancel would have given him a 300-square-kilometre swathe of land intended for use as a tourist resort, an area almost the size of the Finnish municipality of Espoo. Earlier in the autumn Huang had told YLE that he was interested in investing in holiday resorts in the Arctic Circle, possibly close to the ‘home village’ of Santa Claus.

“If I make the decision to invest, I want to buy the land as well,” said Huang. “After my experience in Iceland, a few hectares would be enough. But if the investment climate in Finland is as hostile as it is in Iceland, I will give up on the idea.”