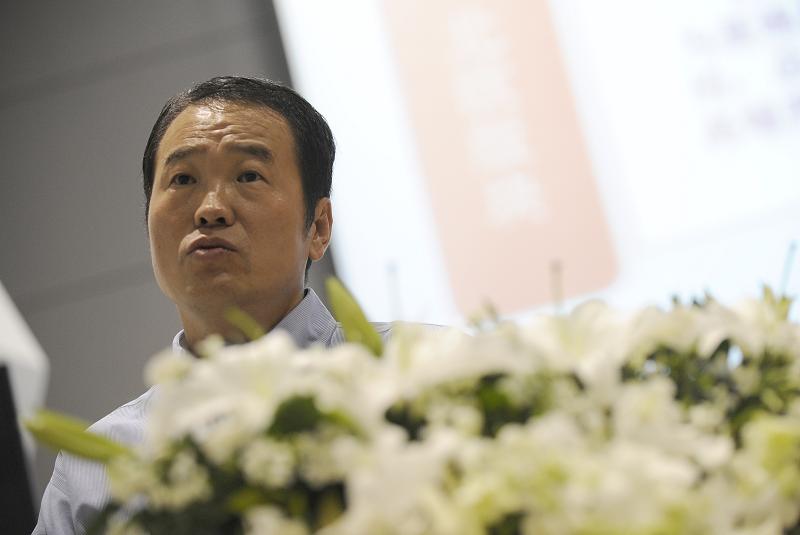 Iceland’s Minister of the Interior, Ögmundur Jónasson, rejected Chinese businessman Huang Nubo’s bid to purchase a large tract of territory in the northeastern region of the country. Huang had sought an exemption from an Icelandic law which prohibits nationals from outside the European Economic Association from purchasing large amounts of land.  Huang wanted to purchase and develop a 115 square mile parcel of land in Grímsstaðir á Fjöllum, which would have equalled 0.3% of the country’s territory.

He had planned to spend $200 million acquiring the land and turning it into an ecoresort, an investment that could have been beneficial to Iceland’s economy as it recovers from the financial crisis.

Minister Jónasson reasoned that allowing the exemption would have rendered the law meaningless. If Huang had been allowed to buy the land, more individuals and companies might have been encouraged to buy up large portions of Iceland. Furthermore, he defended his decision by emphasizing that it was a company owned by Huang, Zhongkun Investment Group, rather than Huang himself, that sought to purchase the land.

The minister’s rejection of Huang’s bid did not sit well with all parties in Iceland. IceNews reported that Sigmundur Ernir Rúnarsson, a Social Democratic Member of Parliament, called the rejection “crazy,” “deplorable,” and “devastating.” He opined, “I find this a crazy decision by the minister who, in his intransigence, is probably unfit to take this decision in light of the declarations he has made on the case in the lead up to the decision. Quite apart from that, there are at least 25 precedents for cases of this kind. This is a deplorable message to the people outside the capital region where there is a need to distribute the tourism industry better across the country and better across all times of year — and this is a devastating message to send out into the world to investors who are eyeing the country.”

Social Democrats were more in favor of allowing the purchase to go forward, while Left Greens, the party of Jónasson, were against it. The Left Green Movement is more liberal than the Social Democrats and is also against EU membership. (By the way, if you’re interested in seeing what an Icelandic MP’s website looks like, check out Rúnarsson’s page here (Icelandic language only). It’s quite similar to your American politician’s standard website, with information about his policies, upbringing, and family.)

John Haukur Hauksson, a landowner in Grímsstaðir á Fjöllum who was trying to sell his land to Huang, said, “I am not satisfied with the way this matter was done. This administration is unbelievable.”

The rejection of a Chinese attempt to purchase a sizable portion of Icelandic territory demonstrates that Iceland values its territorial sovereignty. More importantly, the Left Greens do not trust Chinese investors to acquire their land. They do not see China as a completely harmless partner in Iceland’s development. This episode could bode ill for future plans for cooperation between the two countries in the Arctic.

In an interview with China Daily, Huang made his displeasure with the decision clear. “The denial reflects the unjust and parochial investment environment facing private Chinese enterprises abroad,” he criticized. Huang will no longer pursue any investments in Iceland and does not plan to challenge the government’s decision. Instead, he intends to take his investment plans to Finland, Sweden, and the U.S., where he hopes to find a friendlier environment for foreign investors. Huang told YLE, a Finnish newspaper, “If I make the decision to invest, I want to buy the land as well…After my experience in Iceland, a few hectares would be enough. But if the investment climate in Finland is as hostile as it is in Iceland, I will give up on the idea.”

It would be ironic if Finland does not allow Huang to purchase land, given that its government was upset last year over a Russian decision to ban foreigners from owning land within Russia along the 1,250 kilometer Finnish border.