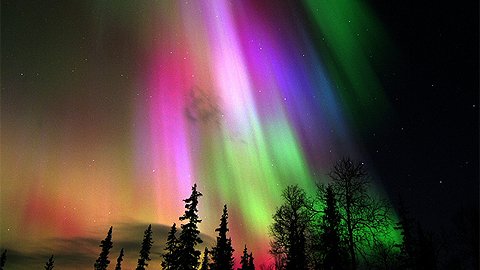 The Finnish Tourist Board says its videos of Finland’s northern lights (aurora borealis) have been watched over a million times on YouTube over the past two weeks.

“We’re really pleased by the success of these videos,” says the organisation’s director general, Jakko Lehtonen, who points out that Norway has attempted to brand northern lights as its own national phenomenon.

The elusive, beautiful northern lights are most likely spotted in the fells of Finland’s Far North.

“While the likelihood of spotting northern lights is greater on Norway’s northern coast than in central Lapland, it’s often cloudier and rainier on the coast,” says geophysicist Tero Raita of Oulu University, in Finland’s northwest.