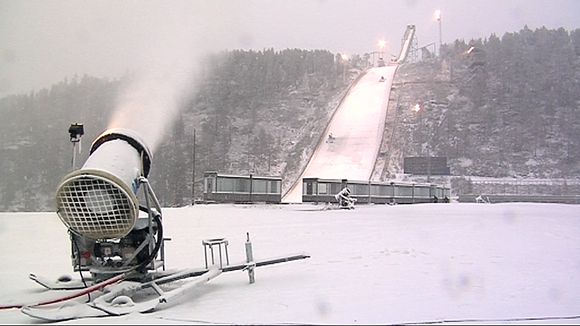 Finland’s ski slopes are opening up for the new season. The Ruka resort in the town of Kuusamo in North Finland opens for business on Tuesday with others in the North following suit later this week.

Last year, mild weather conditions delayed the opening of many ski resorts for a further month.

“Last autumn was dreadful as our opening was delayed until mid-November. Luckily this year we are on schedule,” Matti Parvianen,CEO at Ruka told Yle.

Ruka expects to attract autumn holiday goers but does not anticipate competition to be tough from other resorts at this stage.

“A lengthy Christmas vacation is in store for many this year and we’ve already received many enquiries from Britain and Russia, for example,” he notes with enthusiasm.

Other ski resorts in northern Finland and in Finnish Lapland also anticipate a brisk trade. Snow is already on the slopes at many sites.