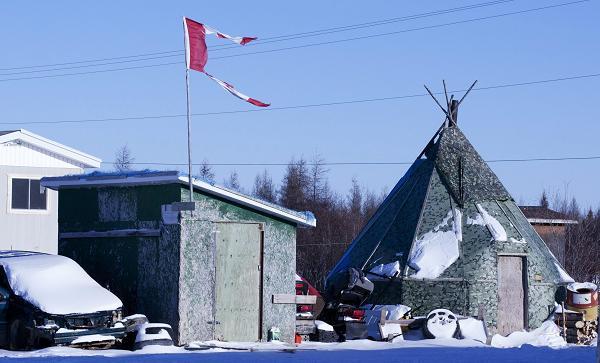 The issue of living standards in northern and remote communities was brought into focus in the past month as the Chief of the Attawapiskat reserve in northern Ontario, Theresa Spence, declared a state of emergency to attract attention to the appalling living conditions faced by her reserve’s 1500 residents.  Perhaps predictably, the episode seems to have brought out the worst in both sides, federal vs First Nation, left vs right, white vs aboriginal, all of whom seem to have chosen to engage in finger-pointing rather than heavy lifting.

But I can guess.  I can guess that there is cripplingly high unemployment; rampant addictions problems; poor education; little capacity for governance; and marginal economic opportunity.  But I would also wager that it enjoys strong family and community bonds; an attachment to the land; and a promise of better things to come from the new De Beers mine only 90 km away, which explains why community members have chosen to stay in Attawapiskat despite its many challenges.

Community in crisis: what happened? 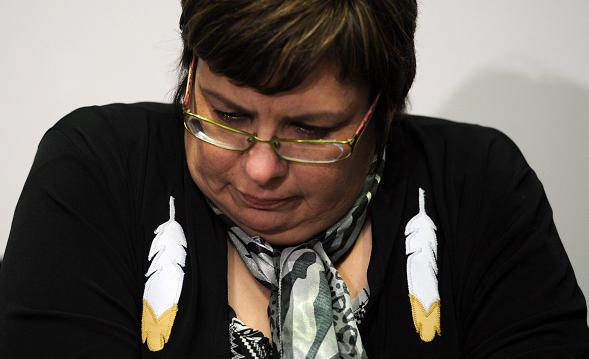 So far only superficial solutions, in the form of sound bites and internet comments, have come forward.  They tend to focus on the one hand on heavy handed government intervention and relocation; and on the other on more government funding.  Amidst all the bluster, reasonable Canadians – aboriginal and non-aboriginal – must agree on a few simple facts.

First, that Attawapiskat was poorly governed.  How could this have happened if it were not?  This is not to blame the victim, but to acknowledge that the leaders of the community must themselves accept some responsibility for what has happened, and take the lead in addressing Attawapiskat’s many problems.  Many aboriginal communities with similar circumstances do exponentially better at providing well-being for their members.

Second, that more money is not the obvious solution, because when money is poorly spent there is never enough of it.  Innovative, cost-effective and sustainable ways to properly educate, shelter and care for the residents of Attawapiskat must be devised and implemented.  Mining companies provide a high standard of living in its remote camps for employees across the north.  What are they doing that is so different?

Third, that a takeover of the community’s finances is a poor short term solution, and even poorer long term solution.  All sides agree that building strong, independent, and self-sustaining communities in the North is the ultimate goal.  While I appreciate that AANDC does a takeover only in the most extreme of circumstances, it is better to teach a man to fish, so to speak, then to feed him for a day.  While it may be too late for Attawapiskat, more must be done to provide financial management training and support to Band Councils and administrators than what currently exists, so that they can effectively manage their own affairs.

Fourth, that the solution does not lie in relocating the community further south.  To where?  Not only would this be ridiculously expensive, but it would kill a culture, tear apart a community, and create 1500 internally displaced persons in Canada who would not only be unemployed and poor, but also suddenly alone.  We have condemned this strategy in many a developing nation.  Surely a Canadian community that lies adjacent to a multi-billion dollar diamond mine can do better?  I know this to be possible because dozens of northern and remote communities have done much more with less.

Above all, we need to remember that there are 1500 Canadians in Attawapiskat, many of them children, facing unacceptable living conditions and that there is both a moral and legal obligation to improve them.  No one ‘let’ this happen; but still, it has happened.  Where to go from here?  After emergency housing needs are addressed, a school seems like an obvious start. 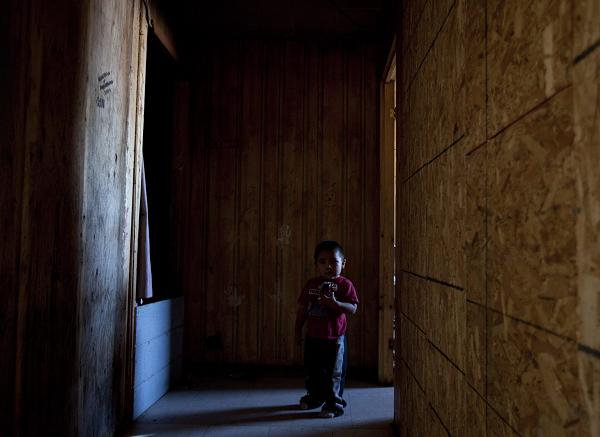 The greatest tragedy about Attawapiskat is that it turns Canadians’ attention to the worst of the North when so many good things are happening.  The dominant discourse in northern circles is not about welfare and poverty but about education, capacity-building, economic development and entrepreneurship.  For every Attawapiskat there is a Denendeh Development Corporation, a Bush University, or a Kitsaki Management that is improving opportunities for aboriginal people in the North.  Let the lesson of Attawapiskat be to applaud those northern communities that are prospering despite so many challenges, and to support them as they work to build stronger communities.