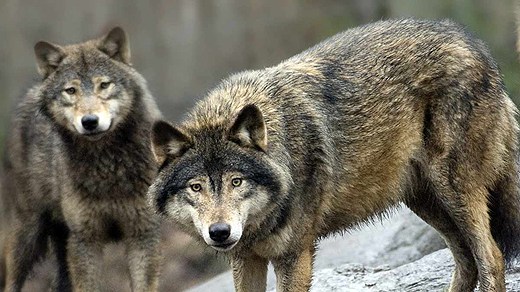 The controversial annual wolf hunt  in Sweden begins on Friday. The Environment Protection Agency has set this year’s quota for the so-called protected wolf hunt was set at 32 animals.

Last year the agency allowed a total of 18 wolves to be shot.

By setting smaller limits the agency follows directives from the European Commission in Brussels which had criticized the licensed hunt of earlier years as a violation of EU guidelines.

In Sweden one faction argues that the species is endangered and should not be hunted at all.

Those in favor of shooting wolves point out that their number should be reduced because they pose a threat to sheep and reindeer.