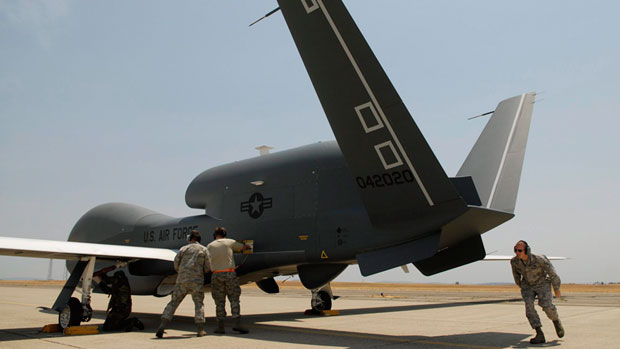 The country wrestles with the environmental legacy of its last mining boom.

BarentsWatch, an information portal, on the Barents Sea is launched this week.