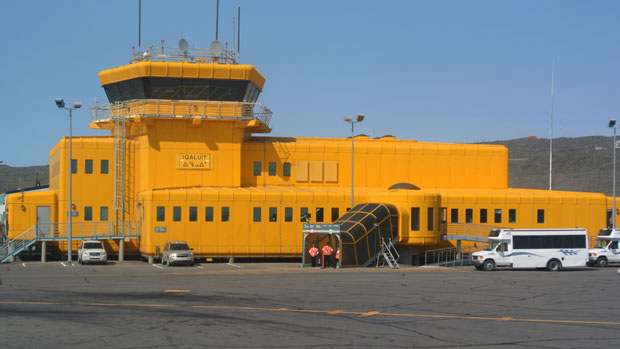 Landing accidents and collisions continue to be a problem in region

Canada’s Transportation Safety Board says it is continuing to push for aviation safety across the country and the Arctic.

Two safety issues remain conspicuous on the board’s Watch List. The first is landing accidents and runway overruns, and the second is collisions with land and water, both of which apply to the Arctic.

“And in both of those issues, the Safety Board has identified those types of accidents which we haven’t seen a decrease in the numbers.

So, by identifying them in our Watch List, we’re more or less communicating to the industry and the regulator, Transport Canada, that there is a concern there,” said TSB spokesperson John Lee.

Earlier this summer, Canada’s opposition New Democratic Party criticized the Conservative government for being slow to push for new safety measures in the North.

Transport Canada had just introduced mandatory Terrain Awareness and Warning Systems for smaller planes – 16 years after the TSB first recommended such a system.

Lee said that until all planes are equipped with the systems, the risk of collisions remains a concern.

On runway overruns, the TSB wants pilots to get better information on runway-surface conditions, such as ice and snow. Lee said the TSB also wants bigger safety areas at the ends of runways.

But Lee did acknowledge the challenge of implementing these kinds of safety measures in the North.

“Now, of course, in remote areas the cost of designing and building runways is such that perhaps it’s very expensive to include these large overrun areas, or larger overrun areas, and even the terrain and geography might preclude making these overrun areas due to geographic features such as rivers and creeks.”

Lee said these issues remain on the TSB’s Watch List because it does not feel Transport Canada has dealt with them to the board’s satisfaction.

The Air Line Pilots Association International has also recently been urging Transport Canada and the government to move faster on implementing safety measures.