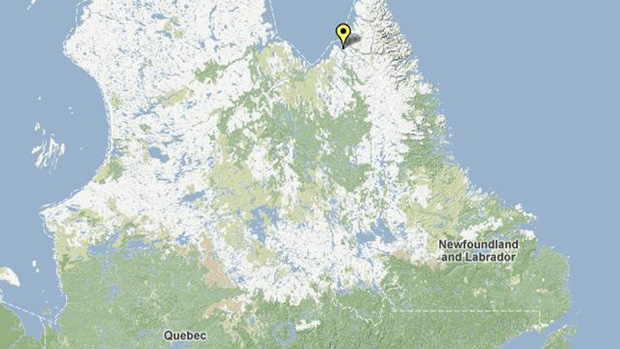 Last month, CBC North reported the harrowing story of an Inuk woman who had been attacked by polar bear near her hunting cabin in Nunavik, a predominantly Inuit territory in Canada’s French-speaking province of Quebec.

She suffered horrific injuries and was flown to Montreal in southern Canada for surgery and treatment.

On Thursday, the Montreal Gazette published a video and an in-depth feature story on the attack and her long recovery.