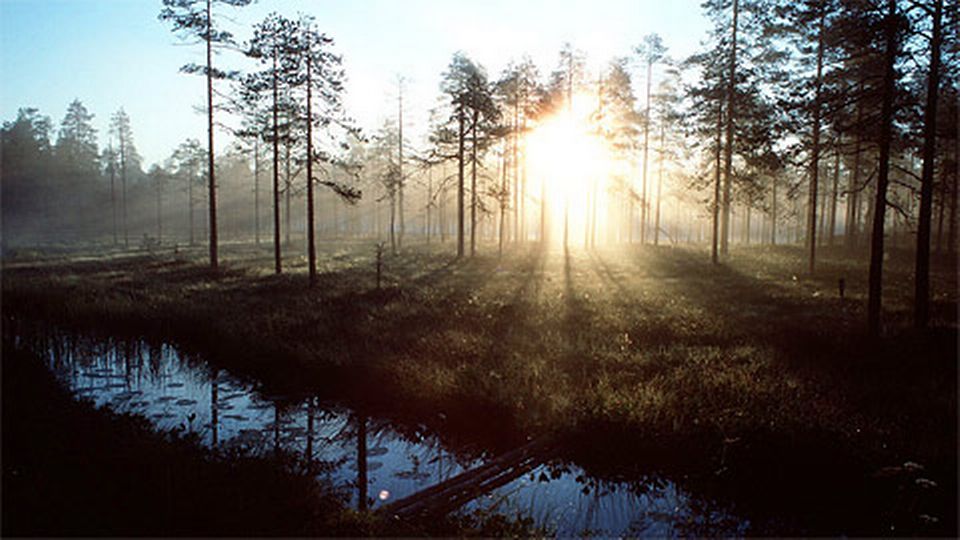 They presented a list of over 500 sites on Wednesday to the Ministry of Environment and Metsähallitus, a state enterprise that administers more than 12 million hectares of state-owned land and water areas.

The state is the largest forest owner in Finland and the country has signed up to stop the weakening of forest biodiversity by the year 2020. In Kunttu’s view, the state has a significant role to play in adhering to the set target.

Some 150,000 hectares of land from all parts of the country are listed in the presentation drawn up by WWF Finland, The Finnish Nature League, The Finnish Association for Nature Conservation, Greenpeace and Birdlife Finland.

The organizations demand the areas listed be spared from any felling and other silviculture operations at least until the end of 2014 in order to preserve their biodiversity.