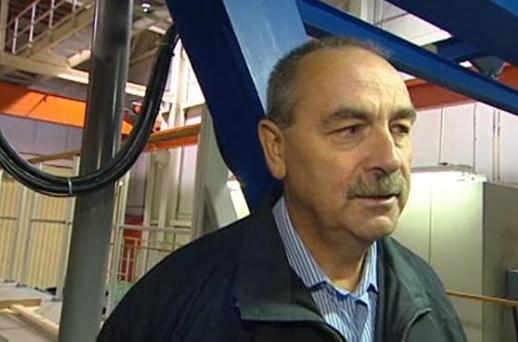 A model of the John G. Diefenbaker is undergoing tests in an ice tank in St. John’s. The effort is to help engineers assess the ship’s final design.

The icebreaker will cost about $720 million to build, so the Canadian Coast Guard wants to make sure there aren’t any Titanic-like design flaws, and catch any mistakes early.

“Yes, I have a lot of pressure on my shoulders,” laughed John Wang, one of the people testing the model vessel.

To get it right, the team must measure everything, including the thickness of the ice along the icebreaker’s path.

The model ship that’s being tested is six metres long, one-25th of the size of what the real John G. Diefenbaker will be when it’s completed in 2017.

John Broderick, a retired icebreaker captain who runs the model through the ice, compares the manoeuvres he makes on his operating system to playing a video game.

Sometimes, when the icebreaker gets stuck in ice, Broderick must use his controls to rock it, similar to the way a driver would get a vehicle out of a snowbank.

“We’re really assessing how effective this ship and this hull and this power configuration will make the manoeuvres that we normally make on a Coast Guard icebreaker,” said Broderick.