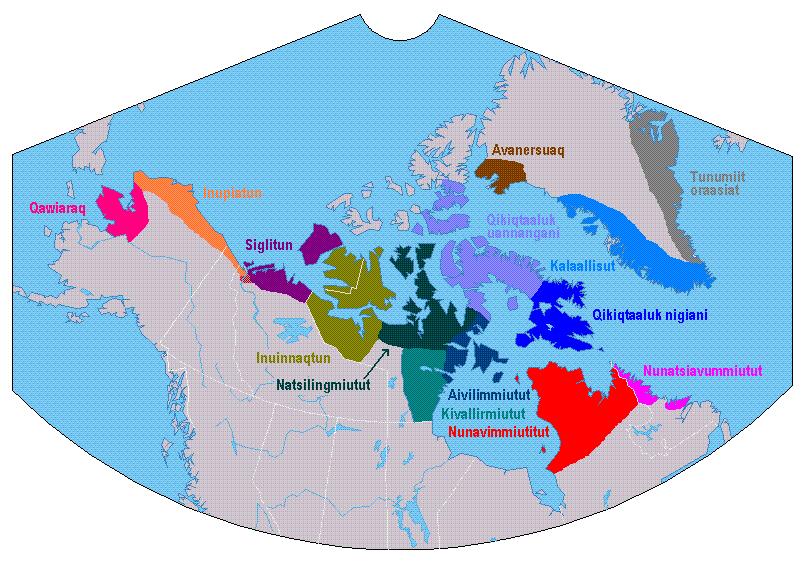 Canada’s 2011 census data on Aboriginal languages was big news across the country on Wednesday.

Overall, the findings suggest that the use of indigenous languages is declining across the country.

But there were some interesting statistics concerning Aboriginal languages spoken in the country’s North.

Inuit languages came in second among the top-three reported Aboriginal language families with 35,500 people, of those, 34,110 people reported Inuktitut as their mother tongue. The majority of those people lived Canada’s eastern Arctic territory of Nunavut or in Canada’s predominantly French-speaking province of Quebec.

(The number one group was the Algonquian languages reported by 144,015. The Athapaskan languages came in third with 20,700 speakers.)

There’s been a series of efforts in the Canadian Arctic, Alaska, Greenland and Russia to preserve and encourage the use of Inuit languages dialects across the North. Statistics like those released today in Canada are a reminder of why so many working on these issues are feeling such a sense of urgency.

Uniting Voices: Inuit Language in Transition, Eye on the Arctic