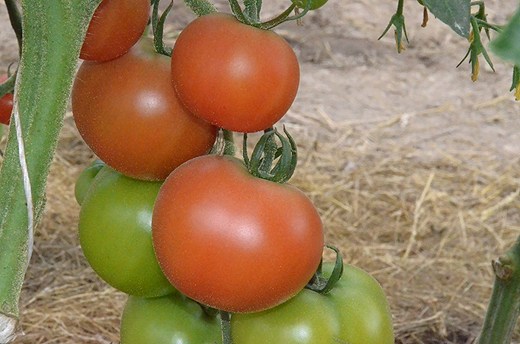 What do tomatoes have to do with the puzzling lights in North Sweden?

Lights in the sky have been appearing in Sweden’s Far North, but this time, it’s not the aurora borealis.

The town of Nybyn is close to the border with Finland, at the very north end of the Baltic, in Sweden’s northeast Överkalix region.

The greenhouse holds 3,700 plants, and is 1,500 square metres large – about the size of two soccer fields. The farm is growing a crop of tomatoes that should be ready in about six weeks.

But to make the tomatoes grow in the Swedish winter, they need lots of light.

It’s all part of a new attempt to grow local tomatoes in northern Sweden so that there are fresh ones growing all winter.

Tomato grower Roger Nilsson says it takes a lot of electricity, but that in the end, it uses up less power than it would take to transport tomatoes from countries like Spain.