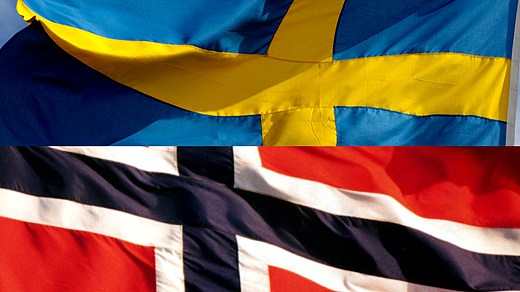 When the global recession hit in 2008 the numbers of Swedes moving to neighbouring Norway rocketed. There are currently over 80,000 Swedes living and working in Norway.

For many, the reason is simple, there are plenty of jobs available, and with much higher wages than those to be found on this side of the border.

One Swede that has made her way west is nurse Ida Karlsson. She earns more than SEK 15,000 more a month in Norway, than she would here in Sweden.

Unemployment in Norway is around 3%, half that of Sweden.

Clas Olsson, head of analysis at the Swedish Employment Service says the jobs and good pay can be put down to one thing. Black gold.

“I think we can find the answers on the oil fields”, he tells Swedish Radio News, “Norway has had a large income from oil extraction and has had good economic development for a large number of years. Then you can pay higher wages and have lower unemployment.”