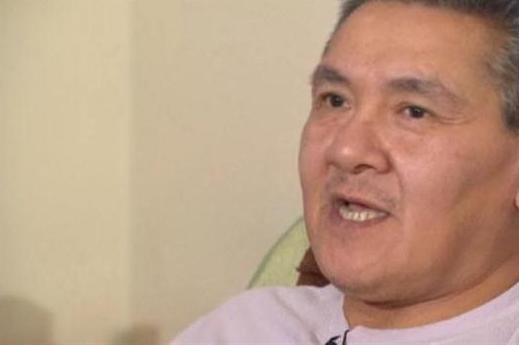 Initiative provides meat to those who can’t afford to hunt

Getting enough caribou to last the winter is becoming harder and harder for people in the Arctic community of Paulatuk in Canada’s Northwest Territories, but a community hunt is helping provide meat for people who can’t hunt for their own.

“We always shared our food, that was our culture,” said Lawrence Ruben with the Paulatuk Hunters and Trappers Committee.

“Traditionally also that was our lifestyle, sharing whatever we had. Now it’s gotten harder to do that.”

There’s not a lot to share. Each family in the community of 330 is allowed two caribou a year, but with groceries and gas, a hunting trip for someone living in Paulatuk can cost about $1,500, and 80 per cent of the community’s residents are unemployed

“It’s been a drastic change,” said Ruben. “One hundred and twenty-nine tags don’t go very far, so it’s hard on the community members who go out hunting to share the two tags they’re allowed.”

This was the second year that the local community corporation and hunters and trappers committee gathered unused tags and organized community hunts.

The community corporation pitched in $9,000 to help with gas and groceries. The hunters harvested 15 caribou and divided them up among 36 people.

For many, caribou meat softens the blow of the cost of groceries in the fly-in community. Ruby Ruben, a single mother on a tight budget, said she relies on it.

“It’s really a struggle just to get caribou and char not only for myself, for any single person,” she said.

“It’s a lot easier now that they do the community hunts. You come up and pick up your pieces of meat. They only do that once or twice a year and they actually fly in reindeer meat if caribou is inaccessible here.”