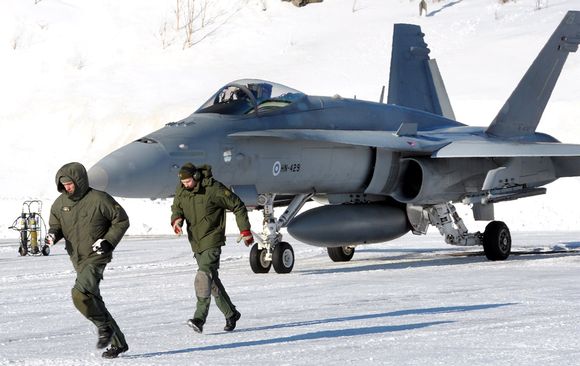 Finland plans to keep its system of general conscription, according to the government’s latest security and defence policy report submitted to parliament on Thursday.

Moving forward as a non-Nato member, the report calls for Finland to maintain independent defence capability. That said, there are no changes ahead to mandatory military service.

The report highlights cyber defence and climate change as important security areas in the future and recognises that threats may arise from non-state actors.

The report mentions Finland’s participation in joint patrols of Icelandic airspace as one avenue for increasing Nordic defence cooperation.

“The most important functions of Finland’s security and defence policy are safeguarding Finland’s independence, territorial sovereignty and society’s basic values, advancing the security and well-being of the population and sustaining the functioning of society,” said the government in a statement on Thursday.

The focus of the report extends into the 2020s .The government issued its last security and defence policy report to parliament in 2009.