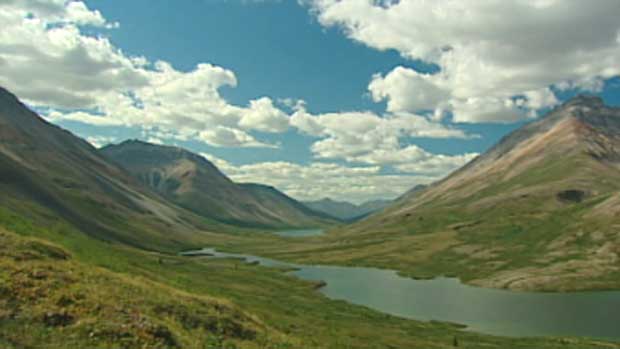 The Yukon government’s Peel Watershed Regional Land Use Plan Consultation was in Fort McPherson, in Canada’s Northwest Territories, on Tuesday, the last stop on a tour of community consultations.

Residents were asked their opinions on the government’s changes to the recommended land use plan.

The Yukon Conservation Society is encouraging people who work in government to comment anonymously on the government’s recommendations.

Karen Baltgailis, the society’s executive director, said many public servants may not feel comfortable speaking out because of their jobs.

“It’s very obvious that the Yukon government firmly opposes the Peel Planning Commission’s final recommended plan, and so I think that people think that if they come out in favour of that plan, that they will in some way suffer at work.”

The Yukon Party is also asking its members to comment.

Anonymous comments have always been accepted as part of the Peel consultations.

Yukon government staff say they do try and check to see if people are sending more than one message.

The final deadline for public comments on the revised Peel River Watershed plan is Feb. 25.