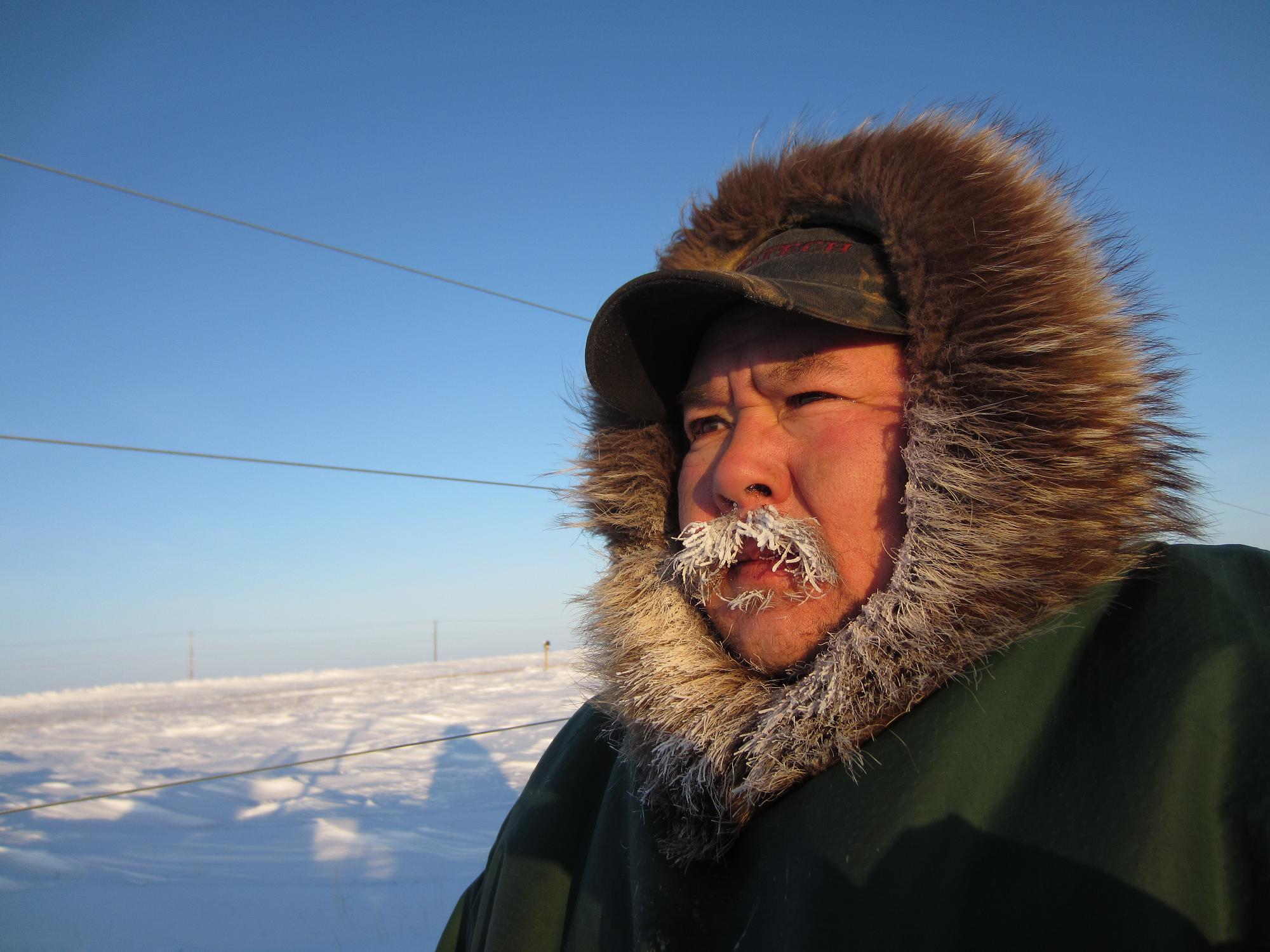 Arviat, a predominantly Inuit community of 2800 people in Canada’s eastern Arctic territory of Nunavut, has long been plagued by the increasing number of rogue polar bears in the community.

Nobody is quite sure why the problem is becoming more common, but the worries it has created are shared by all residents.

Sled dogs and property have been attacked. And parents and locals have long been worried about the dangers the bears pose for people, especially children, in the community.

But a recent project put in place by the World Wildlife Fund and the Hamlet of Arviat called “The Human-Polar Bear Conflict Reduction Project” seems to be turning things around.

To listen to the complete interview on Radio Canada International, click here