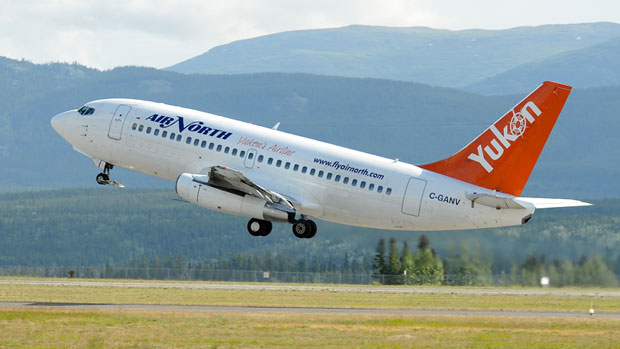 Flight attendants at Yukon, Canada’s Air North have organized themselves into a bargaining unit with the Public Service Alliance of Canada and are looking for a new deal from their employer.

PSAC is the same union that represents Yukon Government workers.

“We will be negotiating on their behalf,” he said.

“We served notice to bargain and we have been assigned a national negotiator from Ottawa to negotiate the first collective agreement. From there it is a matter of the two negotiators setting aside time and agreeing on a time when we can start negotiations.”

Flight attendants started the process two months ago and the labour relations board accepted their application unanimously.

1690 ♥ Blog - Smelters, huskies, and fish pies: the Arctic road from Norway to Russia

420 ♥ Trump, the Arctic Council & northern policy in Canada: Arctic stories to watch for in 2020 with Heather Exner-Pirot