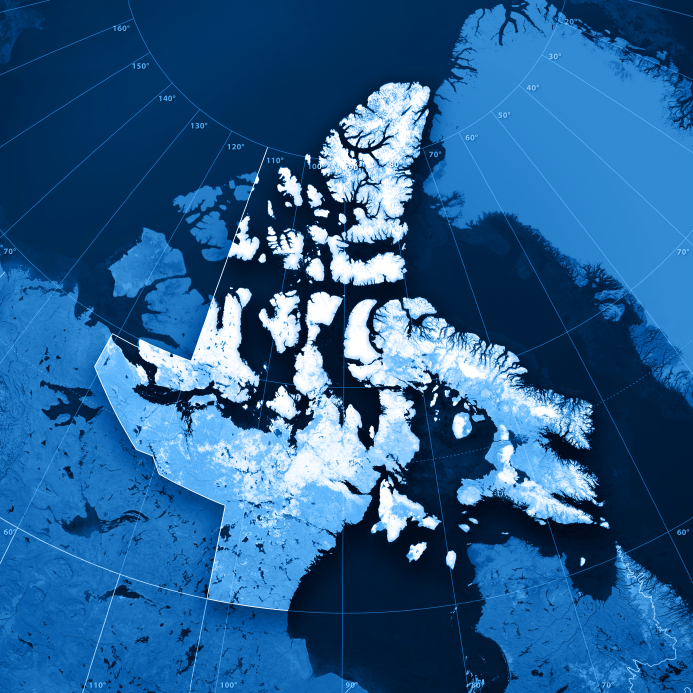 Fourteen thousand litres of untreated sewage, enough to fill a small lap pool, was dumped in the community of Resolute in Canada’s eastern Arctic territory of Nunavut last month because the community’s sewage lagoon was full.

There are plans underway in Resolute to upgrade to a treatment facility to handle sewage.

“We’ll get a new treatment plant… and once that’s done we’ll be putting the sewage waste through the treatment plant,” she said. “It’s going to take a few years to get it all done. It’s a very big project.”

Other Nunavut communities are experiencing similar problems. In the community of Hall Beach, one of the two sewage lagoons is full, because it’s full of snow and ice.

“Because of the build-up of snow and then the ice on top of the snow — it just builds up so high that the sewage lagoon becomes full because the ice is impacting,” said Halie MacNeil-Smith, the community’s SAO.

“There’s not much we can do other than to decant once the lagoons are full and we’ll probably have to continue to do that until we can increase the capacity of those lagoons.”

He said there’s an infrastructure deficiency on critical municipal systems such as sewage and solid waste.