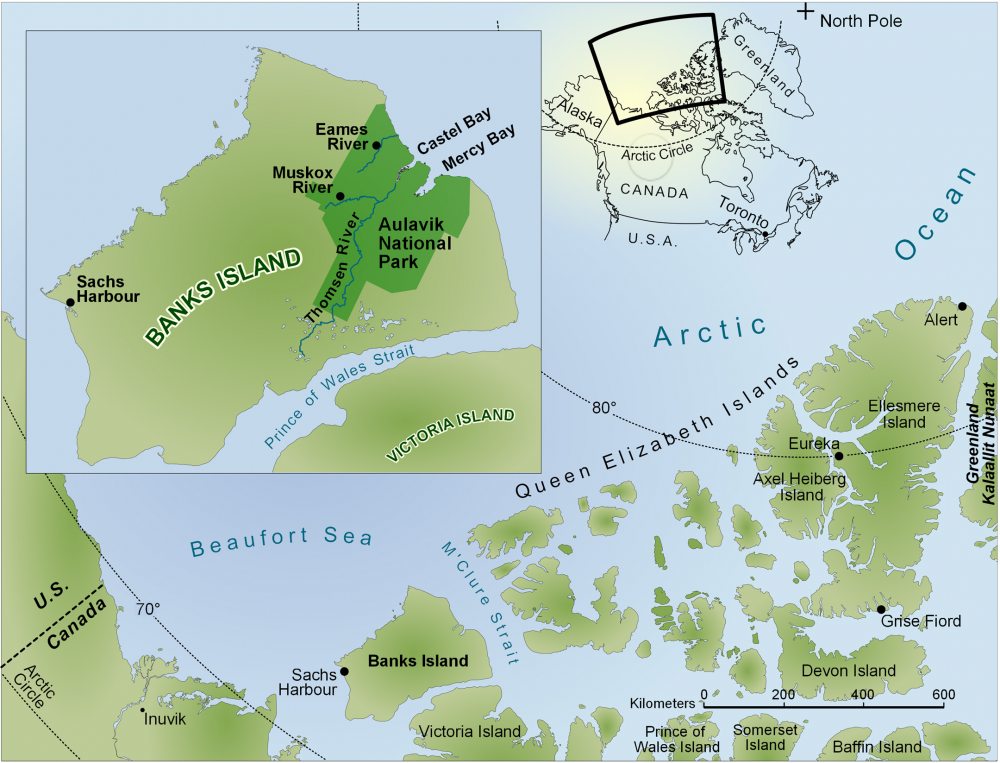 But a new joint venture agreement with the three major oil companies that includes a state commitment of up to $125 million will remain confidential to the public and to legislators under terms of a broad legislative grant of secrecy governing gas pipeline work.

Between $50 million and $60 million of that amount would be put up by the state, while TransCanada would provide the balance under its financial partnership deal with the state. If TransCanada doesn’t continue beyond the preliminary work into the front-end engineering and design stage, the state would pay the company back, plus 7.1 percent.

Overall, the state, TransCanada, BP, Exxon Mobil Corp. and ConocoPhillips are to spend $500 million on this preliminary stage, the goal of which is to gather enough facts so, in the next three years, they can decide whether to move forward with front-end engineering and design.

Until the preliminaries are finished, the companies won’t put much faith in the project cost, now estimated at anywhere from $45 billion to $65 billion. State consultants have warned if the cost hits that upper number, the project is unlikely to be built.

The joint venture agreement signed this summer is a first step toward refining the cost estimate. The contract emerged from a framework established by legislators who insisted that without an exception to state rules requiring public disclosure, the oil companies would not have shared sensitive private information.

Parnell has seen the agreement, Natural Resources Commissioner Joe Balash said, but legislators have not. The board of the Alaska Gasline Development Corp. signed off on the joint venture agreement in June with a resolution approving “version 8,” directing AGDC President Dan Fauske to make modifications as necessary.

“The Legislature specifically intended AGDC to have the ability to enter commercial agreements for the purpose of enabling a North Slope natural gas pipeline project without being subject to public disclosure rules,” said Miles Baker, vice president of external affairs for AGDC. “AGDC has not provided a copy of the JVA to legislators, and our statutory responsibilities and legal obligations under the confidentiality provisions preclude us from doing so.”

Additional commercial agreements will also be confidential, but Baker said “it’s our expectation that project agreements which deal with the disposition of public resources will be subject to review by members of the Legislature.”

In a presentation in Fairbanks last week, Alaska LNG Project Manager Steve Butt said the joint venture agreement carries out the work outlined in the heads of agreement document signed by the state and the oil companies in January. The phrase “relevant confidentiality protections” appears five times in the document.

To separate the AGDC from the rest of state government, the Legislature decided AGDC — which has a board of five public members appointed by the governor and two commissioners — would be a state-owned corporation.

“DNR is not a corporation. We don’t have that same kind of contracting authority or mechanism because we’re expected to act and take care of our business like a public agency,” Balash said at the Fairbanks update on the LNG project.

“So AGDC, as a public corporation, has been established and imbued with certain powers and the ability to function much more like a business,” he said.

DNR does have a role in the financing plan, however, through an agreement with TransCanada for future gas transportation costs. TransCanada is putting up about $65 million of the $125 million, for which the state, as a 25 percent owner, is responsible.

“As long as the project goes forward, we don’t have to pay TransCanada unless or until the gas moves; then we pay for service on that pipeline,” Balash said.

The general terms of the state commitment are public, but the private companies that signed the joint venture agreement with the state need confidentiality protections on many details, Butt said.

He said keeping information confidential is an essential part of controlling costs and lowering risks. Regarding whether a redacted version could be released, he said, “You’d use a lot of black ink, man,” and encouraged people to read the heads of agreement.

“The JVA is consistent with the HOA. The JVA is how you execute the HOA,” Butt said.

One critic of the arrangement, former state oil and gas attorney Lisa Weissler, testified in April the Legislature was giving enormous authority to the AGDC board through this approach, with legislative involvement limited to providing funding. She said many parts of the HOA are “disproportionately favorable to the producers” and will not have further public review.

“Consequently, by passing SB 138, the Legislature is giving de facto approval to whatever principles in the HOA, or any other terms, will be in agreements entered into by AGDC,” she said.

Greenland: What’s in store for Greenland’s resource industry?, Eye on the Arctic

Norway:  Norway’s election result and the implications for the Lofoten Islands, Mia Bennett