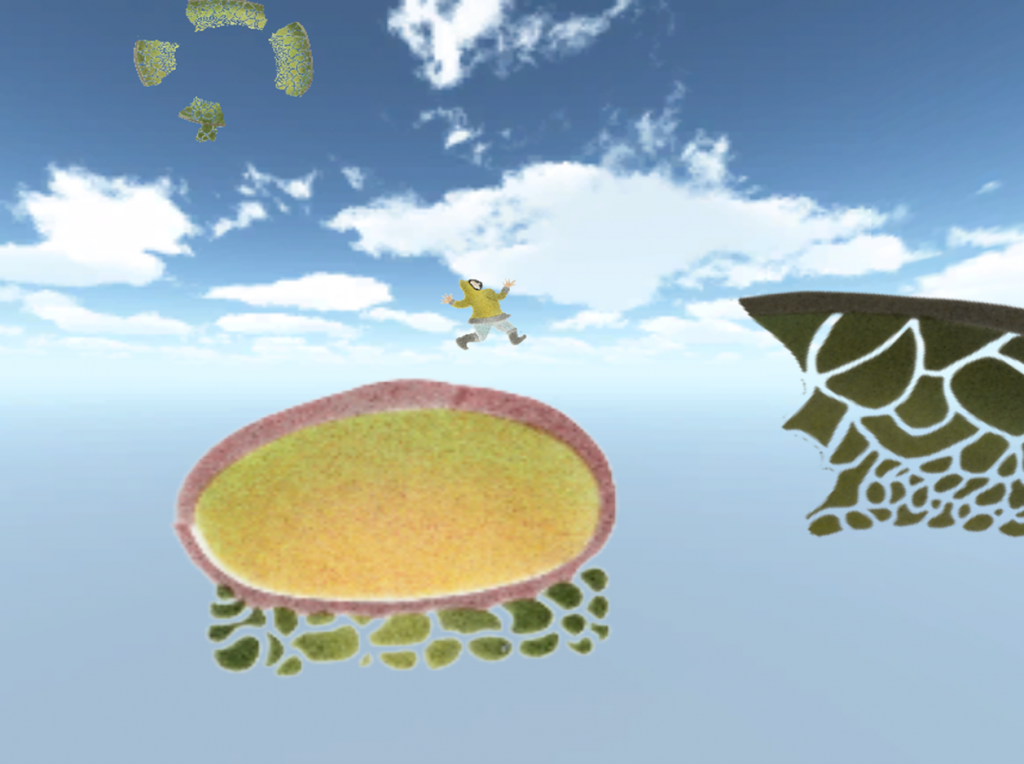 A video game development company based in the Canadian territory of Nunavut, has been working for two years on bringing Inuit prints into the digital realm, so that anyone can access them online, but also engage with this art form that was introduced in the Arctic in the 1950s and learn about it.

Pinnguaq aims to digitize at least two prints from each of the Pangnirtung, Cape Dorset and Baker Lake communities and then use the images to produce free online jigsaw puzzles.

“When you turn the art work into a game, you are studying art history in a way that seems much more fun than an online database or textbooks,” says project leader Anna Hudson, of Toronto’s York University.

The educational benefits are two-fold.  “Through this, we are teaching Inuit to code, to create video games.”

The process is a long, costly and challenging one, given the connectivity issues that northern communities face.  Raising awareness about — and ultimately helping to address — critical infrastructure issues is also part of the objective.

The company is working to have the games ready by July, in the hope it will be able to strike a deal for an official launch during the Pan American Games, in Toronto.

Caroline got her start in journalism at RCI, filing items in French and English from its Montreal, Ottawa, Toronto and Vancouver bureaus. Bitten by the radio bug, she also nevertheless subsequently tried her hand at reporting for television, print and the Web, freelancing for Radio-Canada, CBC, Voice of America, L’actualité magazine and The Atlantic’s business site Quartz. Her favourite stories to cover are ones that show resilience in its many forms and also ones that highlight no issue is ever black and white. In Caroline’s wildest and weirdest dreams, she imagines spending her days roaming the Andalusian countryside on a vintage motorcycle, photographing its diverse and stunning beauty.