Back in Germany after spending a week and a half on the RV Helmer Hanssen off the coast of Spitsbergen, and then in Norway’s Arctic capital Tromso at Arctic Frontiers, I thought I might be in for a shock on my return to warmer climes and a news agenda focusing on stories non-Arctic.

Instead, I found some continuity both in the weather and the media.  A heavy fall of snow here kept the Arctic feeling alive, while a twitter of messages on Sunday carried on the lively debate that was happening at Arctic Frontiers over the pros and cons of oil drilling in the Arctic.

The Obama administration is proposing setting aside more than 12 million acres of the Arctic National Wildlife Refuge in Alaska as wilderness. This stops – at least for the moment – any prospect of oil exploration in an area which has long been the subject of controversy between those who say environment protection should be the number one priority and those who say finding oil is more important.

“Alaska’s National Wildlife Refuge is an incredible place – pristine, undisturbed. It supports caribou and polar bears, all manner of marine life, countless species of birds and fish, and for centuries it supported many Alaska Native communities. But it’s very fragile”, the President says in a White House videoabout the proposals.

It seems this is only the first of a series of decisions to be made by the Interior Department relating to the state’s oil and gas production during the coming week. The Washington Post says the department will also put part of the Arctic Ocean off limits to drilling, and is considering whether to impose additional limits on oil and gas production in parts of the National Petroleum Reserve in Alaska.

Only the US Congress can actually create a wilderness area, but once the federal government has designated a place for that status, it receives the highest level of protection until Congress acts. “The move marks the latest instance of Obama’s aggressive use of executive authority to advance his top policy priorities”, writes Juliet Eilperin in the Washington Post.

The ANWR holds considerable reserves of petroleum, but is also a critical habitat for Arctic wildlife. Senator Lisa Murkowski from Alaska is the new chairman of the Senate Energy and Natural Resources Committee. Unsurprisingly, she is set to fight the Obama decision. The Governor of Alaska, Bill Walker, issued a statement saying he might have to accelerate giving permits for oil and gas on state lands to compensate for the new federal restrictions.

Can the fate of an area of such key ecological importance really be reduced to a good to be bargained for in a political tit-for-tat? 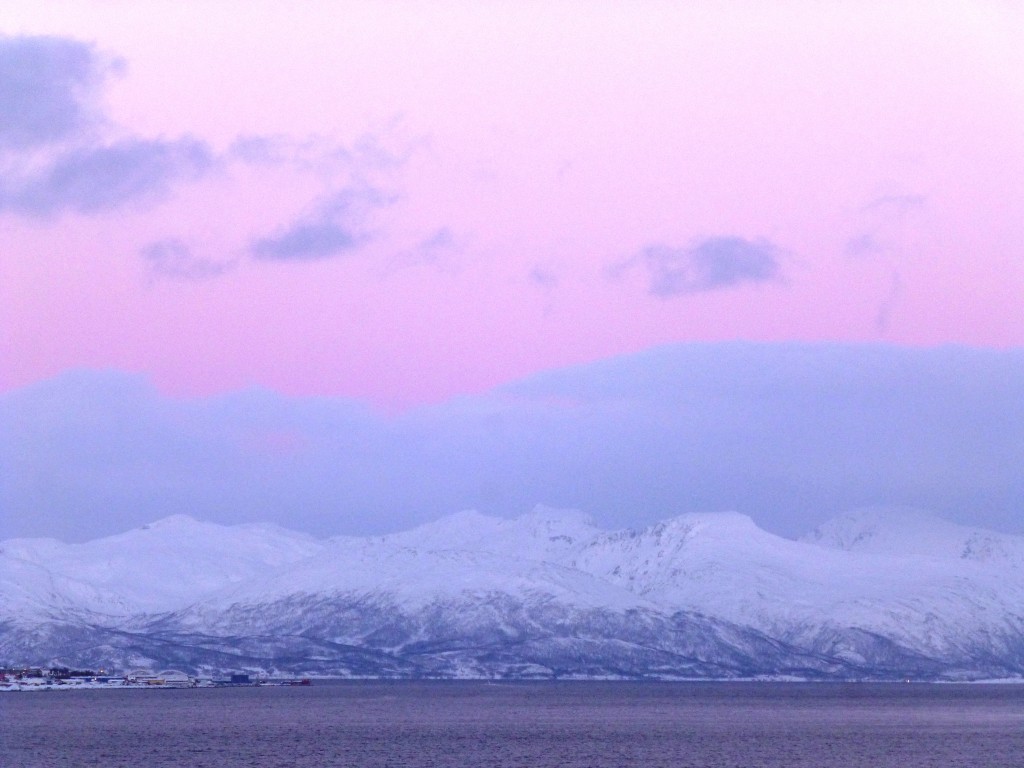 Conservation groups were over the moon about the Obama move. “Some places are simply too special to drill, and we are thrilled that a federal agency has acknowledged that the refuge merits wilderness protection”, said a statement from Jamie Williams, president of the Wilderness Society.

But apart from the danger of an oil spill and the threat to the habitat of Arctic species, we have to come back to that Tromso conference theme of Climate and Energy. The Arctic is being hit at least twice as fast as the global average by climate change. The ecosystem is already under huge pressure. The Arctic itself is of key importance to global weather patterns. And burning more oil would exacerbate the situation even further. I am reminded of the argument put forward by Jens Ulltveit-Moe, the CEO of  Umoe, himself a former oil industry executive. Apart from the fact that the current low oil price means the Arctic oil hunt is too expensive, if the world is serious about emission cuts to halt climate warming, there is no need for and will be no demand for oil from the Arctic in coming decades.

That is something to be kept in mind as the debate in the USA continues over that precious piece of land and sea that is the ANWR.