Now is a good time to linger outdoors at night as a hyperactive sun is fueling dazzling Northern Lights displays in the evening sky. Autumn is generally the best time to enjoy the free celestial show, as the darkening skies provide the perfect backdrop for the spectacle.

If you haven’t been training your eyes for Northern Lights sightings at night, now’s a good time to start. According to geophysicist Jyrki Manninen of Sodankylä’s geophysics observatory in northern Finland, the next time the conditions will be this ripe for spectacular Aurora Borealis displays will be 11 years down the road.

However, the heavenly lights aren’t usually visible during the regularly-occurring periods when the sun’s activity peaks, but two or three years later – like now.

“The Northern Lights are linked to the sun’s activity, and it has cycles of about 11 years and the last time it peaked happened in 2013, so now we are well on our way into a quieter period. However over the long term it seems to be that the best times for Northern Lights shows aren’t when the sun is at its most active, but two to three years after the peak,” Manninen said.

According to the geophysicist, skywatchers can get the best Aurora experience when the contrast between the land and the sky is greatest, for example during autumn, when there is no snow cover on the ground to brighten it.

“It doesn’t generally occur to people that this time of year, autumn, when the evenings and nights are getting darker, is the best time to observe the Northern Lights. The ground is still black so there is little scattered light and all the light that can be seen comes from the sky and it’s possible to see the Northern Lights in all their glory.”

“As soon as we get snow on the ground, it will begin to reflect all kinds of light sources and the contrast will weaken, dimming the impact of the Northern Lights.” 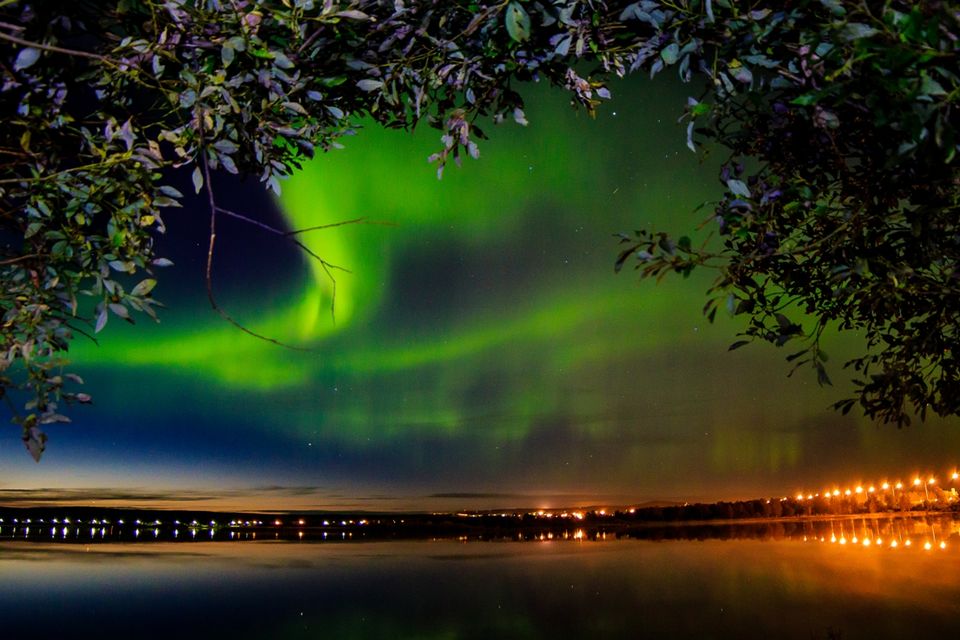 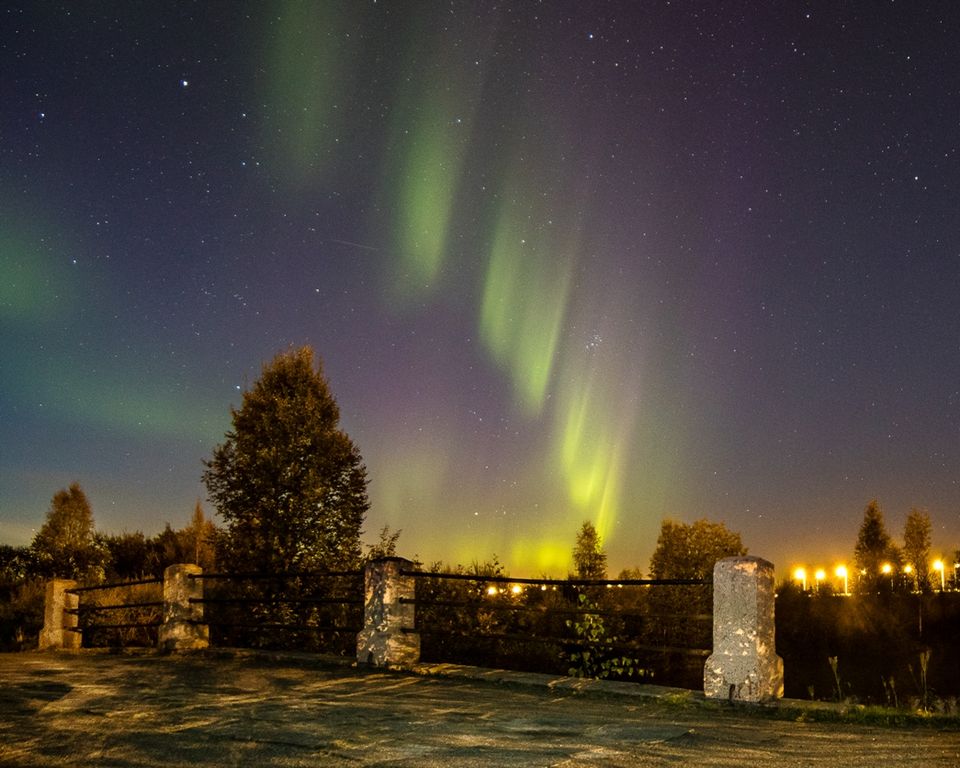 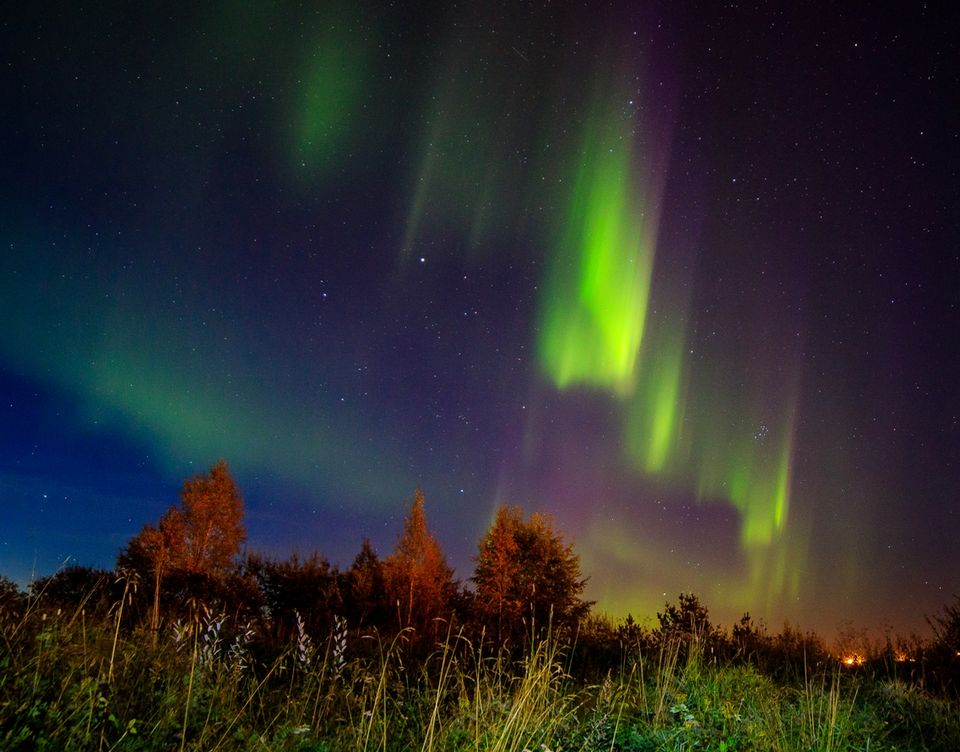 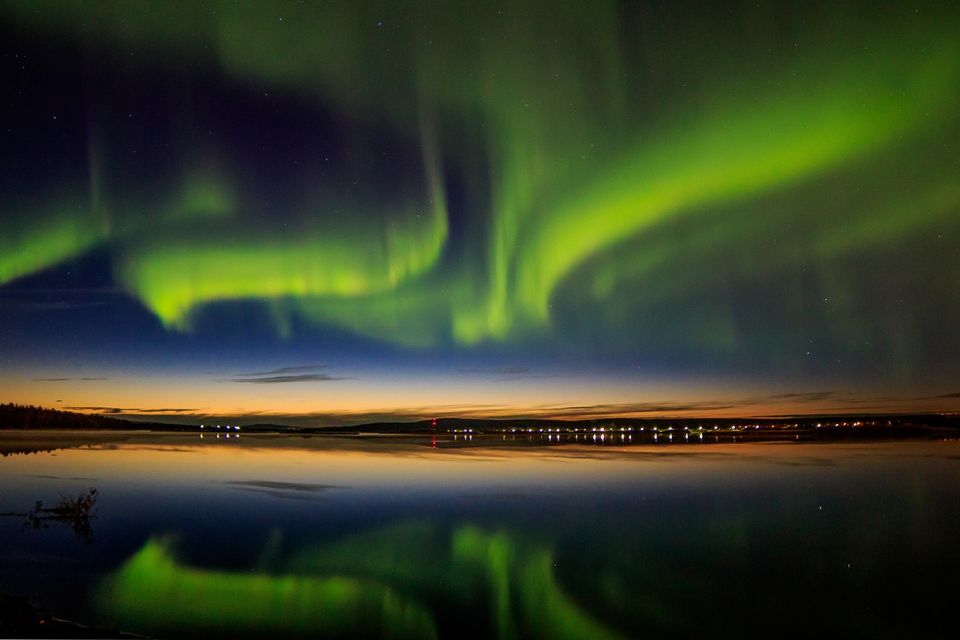 Canada: Aurora tourism numbers on the rise in Yellowknife, CBC