More than ten million tons of coal per year is to be floated out to the markets from Dikson, the town on Russia’s Taymyr coast.

Dikson has seen better days. The small town by the Kara Sea has had thirty years of non-stop decay. Population is reduced to only about 600. In the mid-1980s there were 5,000 living here, in one of the northernmost towns in Russia.

However, what appeared as never-ending decline might have come to an end.

Company VostokUgol has great plans for Dikson and its surroundings. About 20 km south of town is located the Reka Malaya Leberova, a deposit of about 600 million tons of high-quality antracite coal reserves. This summer, VostokUgol and its subsidiary Arkticheskaya Gornaya Kompaniya acquired key pieces of the Dikson port.

The plan is to invest five billion rubles in local port development, making it capable of shipping out up to ten million tons of coal per year, the company informs.

Out-shipments are to be conducted year-round, in winter season with the assistance of nuclear icebreakers. In a recent meeting, Rosatomflot leader Vyacheslav Ruksha confirmed that his company will make his nuclear-powered icebreakers available for the project, Neftegaz reported.

In late May 2016, the mining company exported a first test shipment of 20,000 tons of coal from site. At the same time, a dormitory village built with modules was erected near the mining site, the company informed in a press release.

The deposit is located 23 km from Dikson and 14 km from a projected new coal terminal.

Spin-off will be significant for Dikson. According to Sergey Menyaylo, leader of the Siberian Federal District, local population will increase by 3,000 and a major hike will be made in local infrastructure and in local services like education and healthcare.

Dikson is located on 73 degrees north. It is part of the federal subject of Krasnoyarsk.

Several companies have over the years shown interest in the great Taymyr coal resources. Among them is Norilsk Nickel. In 2008, the company and its subsidiary Severnaya Zvezda won the license to the Syradasaysky coal deposit. The project plan included an annual production of up to 15 million tons and development was to be conducted in a joint venture with international mining major BHP Billiton.

The Syradasaysky coal deposit is believed to hold up to five billion tons of ore resources, most of which could be taken out from open pits. The project has so far failed to materialize, most likely because of the harsh conditions at the remote site and the major investments needed in local infrastructure developments.

New coal projects are under development also other places in the Russian Arctic. The company Beringpromugol, a subsidiary of Australian Tigers Realm Coal, officially launched production at its Fandyushkinskoye field in Chutkotka. The company is investing millions in local roads and infrastructure. Production will amount to 400,000 tons in 2017 and later be increased to 1 million tons, information portal Nedradv reports. 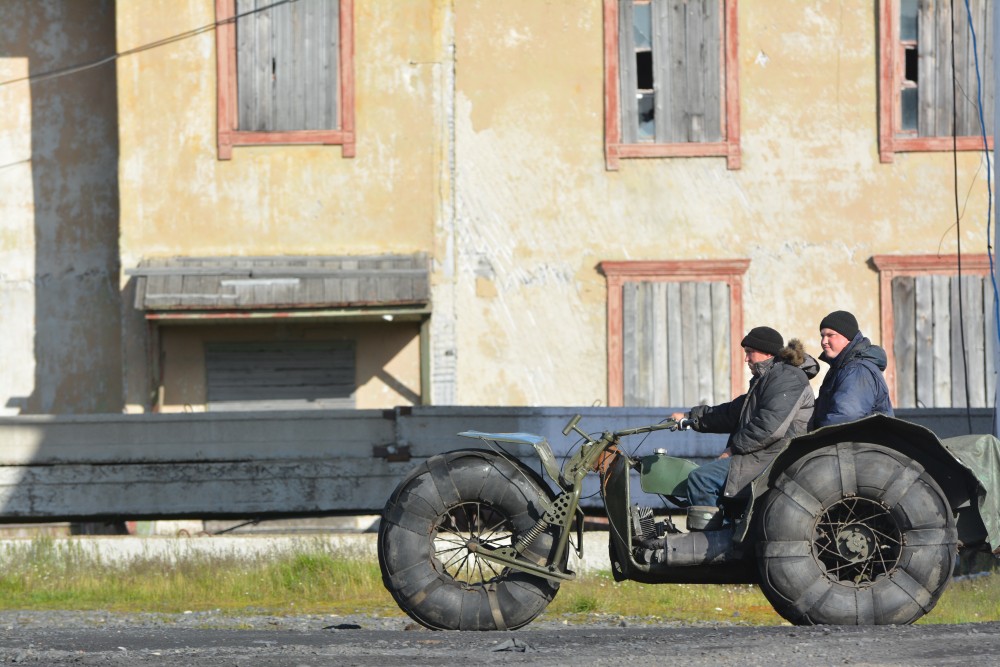 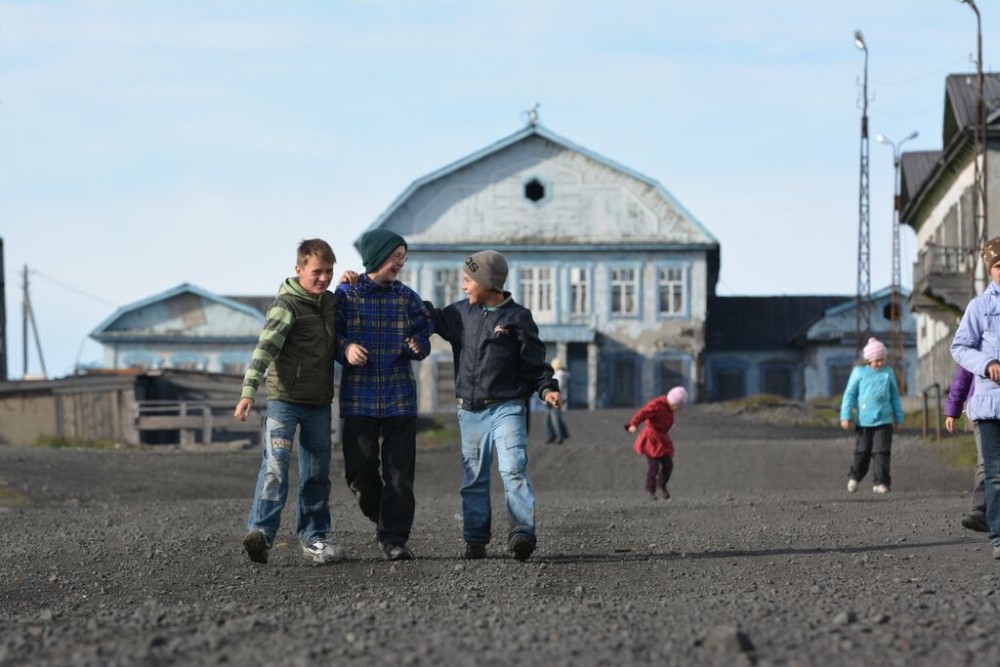 Today, there are less than 500 inhabitants in Dikson. In 1985, there were around 5000. (Thomas Nilsen/The Independent Barents Observer) 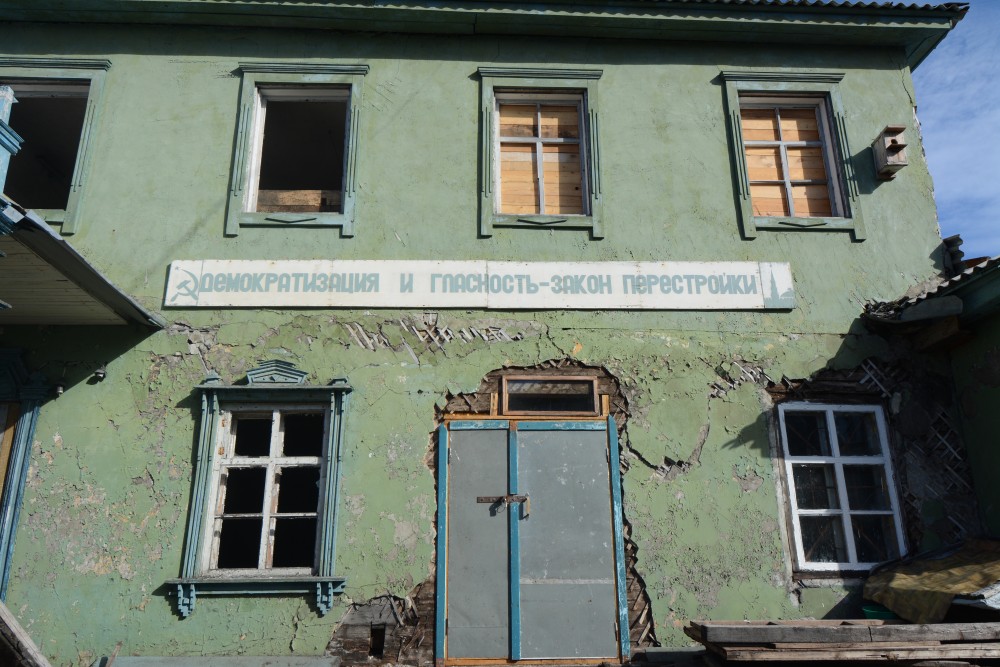 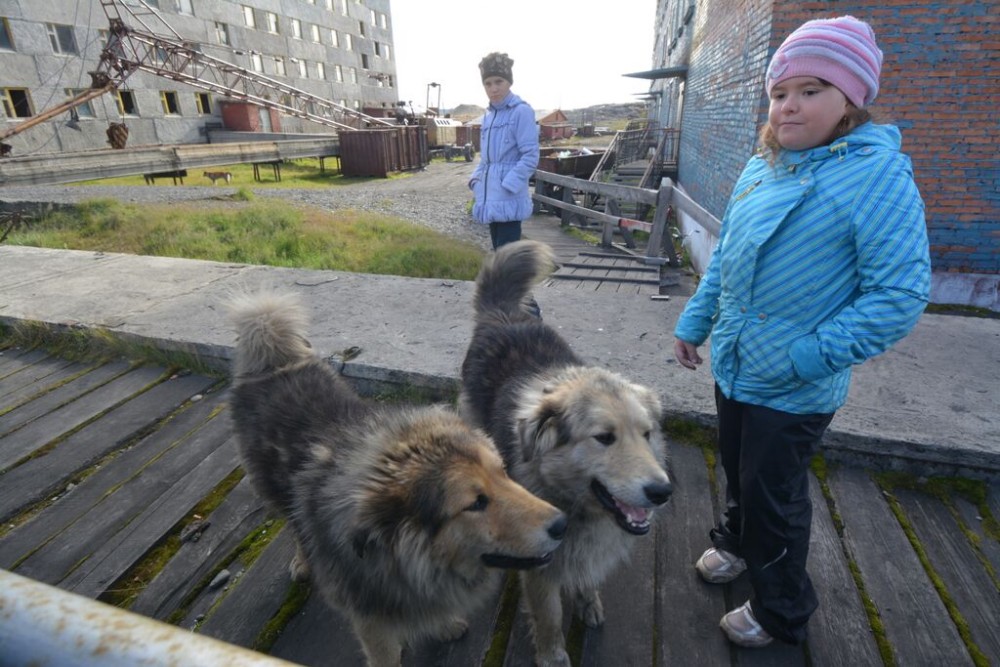 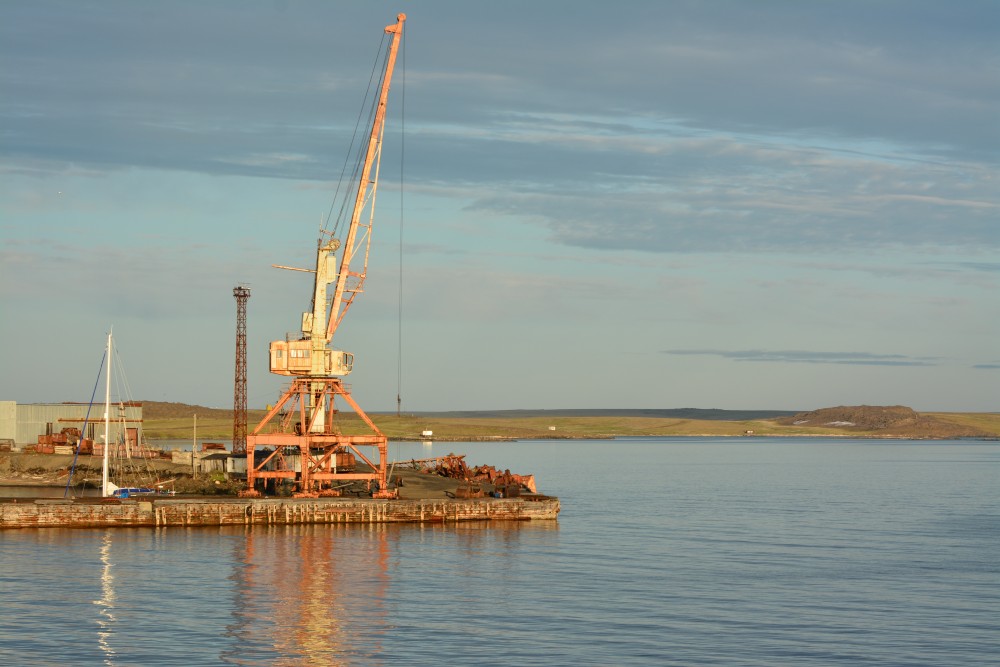 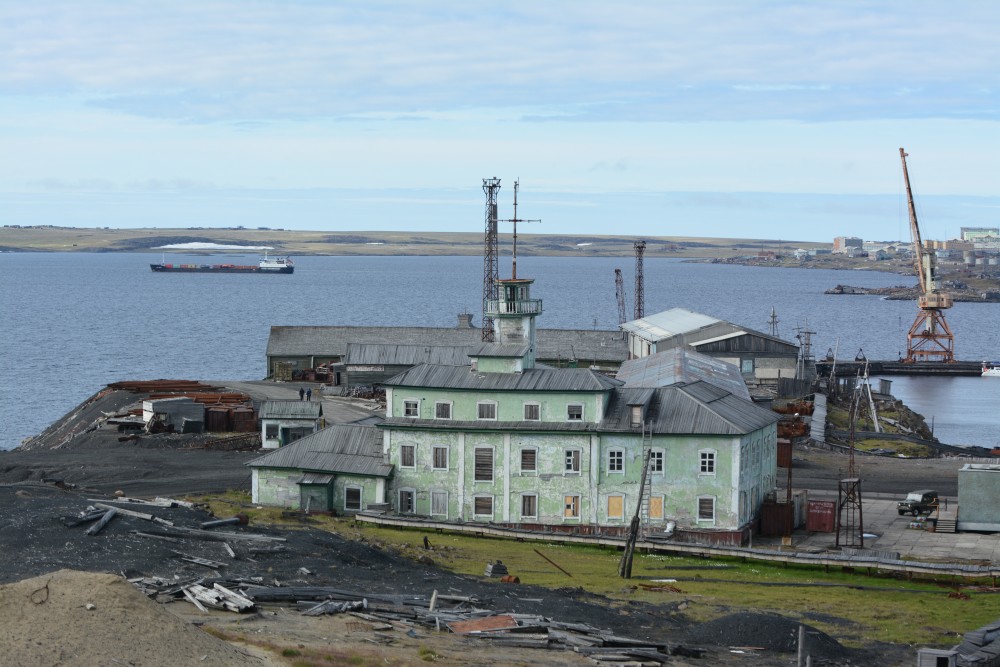 Norway: Production uncertain beyond Q2 at iron-ore mine in Arctic Norway, Barents Observer