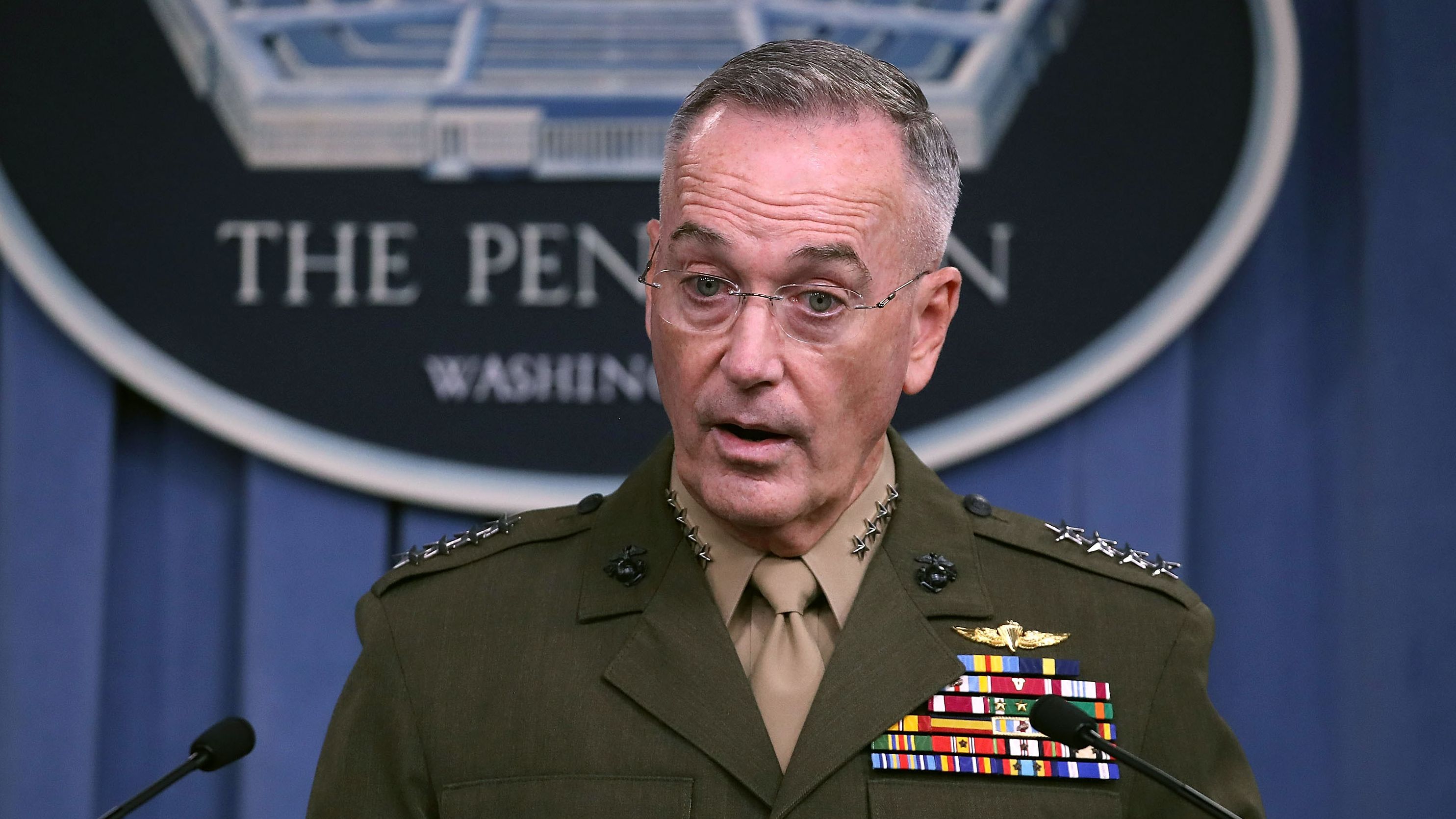 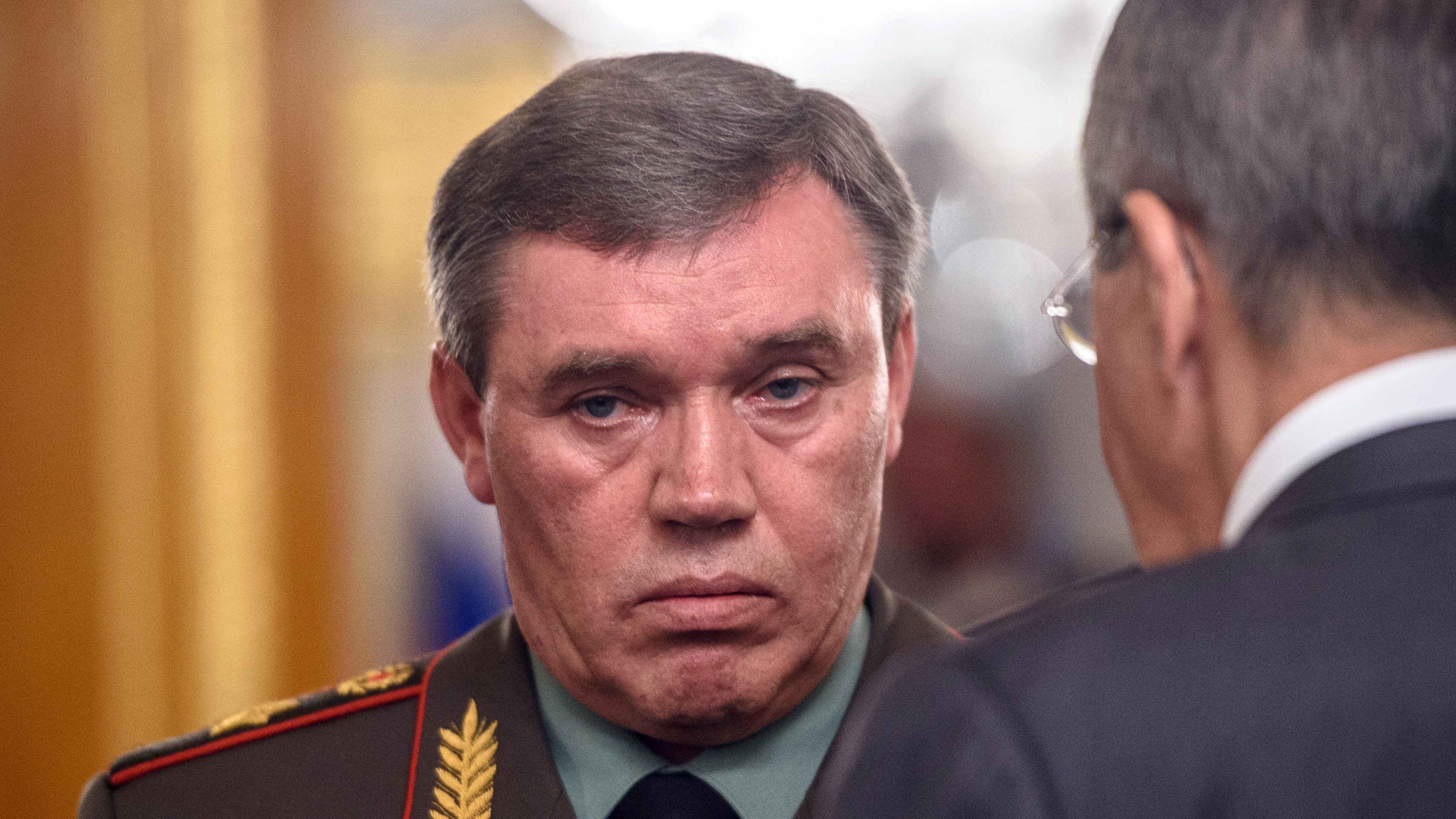 The Finnish Defence Forces said they will organise a meeting between the High Command of the US Armed Forces and the Russian Armed Forces in Helsinki on Friday at their request.

The US delegation will be led by General Joseph F. Dunford, while Army General Valery Gerasimov will head the Russian delegation.

Finland will not participate in the meeting but both the US and Russia will hold bilateral meetings with President Sauli Niinistö and Jarmo Lindberg, the Commander of the Finnish Defence Forces.

Mika Aaltola from the Finnish Institute of International Affairs said Finland was asked to organise the meeting because of its good reputation.

“Helsinki is a good meeting place, because it offers a peaceful environment and enables participants to focus on the matters at hand,” Aaltola said.

Aaltola said he believes the officials will discuss the current hot spots of global politics, including Syria and the Ukraine, in their annual meeting.

”The meeting shows that the dialogue between the major powers has not completely broken off despite the many issues where they do not see eye to eye,” he added.