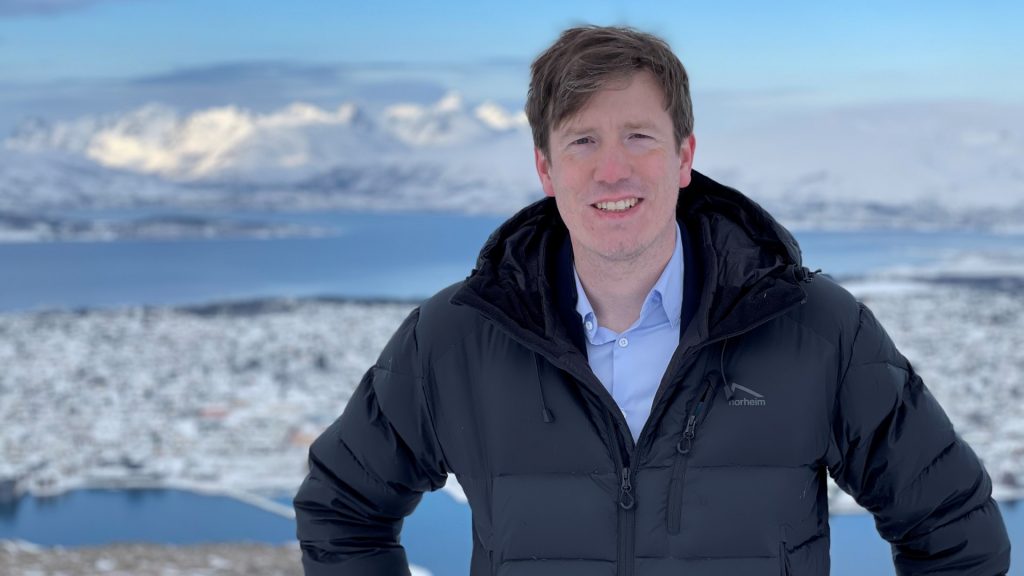 Russia took over the rotating two-year chairmanship of the Arctic Economic Council (AEC) in May.

Shipping and maritime safety are among its top priorities, along with improving digital infrastructure, putting together Arctic business development principals with Indigenous organizations, and improving links between the AEC and the Arctic Council, an international forum made up of the world’s eight circumpolar nations and six Arctic Indigenous groups.

The Arctic Economic Council was established during Canada’s last Arctic Council chairmanship. Although the AEC was initially conceived as an entity to advise the Arctic Council on business issues, it’s evolved to also facilitate business-to-business activities in the North and promote responsible economic development.

The chairmanship of the AEC rotates among the circumpolar countries to mirror the Arctic Council’s rotating two-year chairmanships.

To get a sense of where the AEC wants to go over the next two years, Eye on the Arctic spoke with the AEC’s Director Mads Qvist Frederiksen.

Eye on the Arctic: Maritime issues are the main focus of the Russian chairmanship, why is this so important?

Mads Qvist Frederiksen: Obviously because of the Northern Sea Route, this is an important priority for Russia, but it also is for our members. A lot of them are involved in maritime transportation themselves so you have the best possible synergies. And it’s not just about shipping, it’s also infrastructure and development of ports.

There’s increasing discussion about how lucrative Arctic shipping can really get. Climate change is opening Arctic waters, but it’s also making ice conditions more unpredictable which has implications for everything from insurance to just-in-time delivery. There’s also the environmental concerns.  Can Arctic shipping realistically be expected to take off?

There’s a lot of sides to this.

First, we don’t see [Arctic shipping] as a substitute to the Suez Canal or the Panama Canal. For many companies going from one port to another, it’s about just-in-time shipping. You are loading and off-loading at stops all along the route. But because there aren’t that many people along the Northern Sea Route, that wouldn’t be the case, so it should be seen as a supplement, an added option when the conditions make sense.

You also emit a lot less when you travel along the Northern Sea Route because it’s shorter. So it should be seen as a transit route to use when when everything else is in place because it’s faster and uses less emissions.

But this won’t be in the near future for most companies. You have to plan further ahead.  So now, the Russian government for example is investing in search and rescue. And some of our members, actually American companies, are working on things like how you better predict sea ice.

What are the main Arctic business opportunities the AEC sees evolving over the next decade?

[The Arctic] is an exporting region. The region is 4 million people so we can’t just be dependent on international trade, and we can’t just trade with each other.

One of the things we export a lot in the Arctic is fish to feed to the world. Seven per cent of the world’s protein intake right now is from fish so there’s huge potential to increase the number of fish products eaten especially with a growing middle class and many people in the West cutting down on read meat. So that’s number 1, and that’s something we’ve been trading in the region for hundreds of years.

The next thing we can export is raw materials. The track record for mining in the Arctic is just so much better than other areas of the world because of the restriction frameworks we have compared to places like Congo.

We have some very responsible resource development in the Arctic region and some of these minerals, for example rare earth elements that you need to build things like wind turbines,  electric vehicles or smart phones, those you have in the Arctic.

But it’s not just these, it’s also iron. And you have companies like LKAB, the Swedish Iron mining company that’s been in business for 150 years, and is now working to make zero emission iron to sell on the world market.

And the third one is energy, from oil and gas, to renewables like hydro power in Norway, geothermal in Iceland and wind in Finland. The latter can also be attractive for companies that need locations for things like data centres. We have the cool climate for that, we have a lot of space and we have green energy.

What’s the AEC’s vision for working more closely with the Arctic Council?

The Arctic Council has been focusing on climate, science and the environment but it’s still finding its feet on how to talk sustainable business development. You will see that phrase in every single document from every single Arctic nation but no one has really defined what they mean by it. I think the AEC can be a partner in saying ‘this is what is possible’ but also help to say ‘these are the economic consequences of political decision you make.’ So the AEC can be a kind of listening partner.

Because what you see happing in the South, whether it’s in Oslo or Ottawa or Washington, D.C. is that they don’t really known what’s going on in Tromso, or Iqaluit or Anchorage and what the consequences of those decisions in the South will actually have on the people of the North. I also think the AEC could be involved in the Arctic Council working groups in the future.

We will continue to push the sustainable development leg of the Arctic Council, help them define what it means and work on how it can become possible while still protecting the environment and the climate.